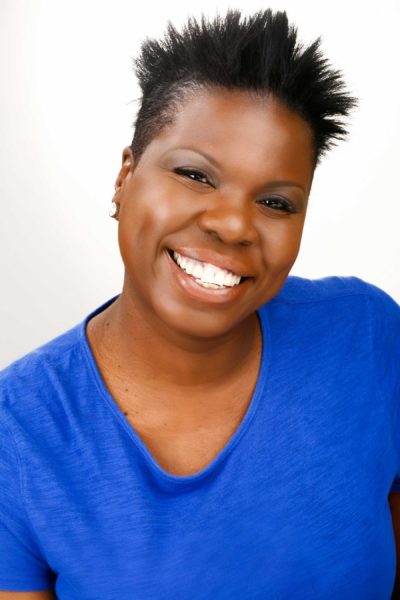 On September 10, 2016, the nation’s leading reproductive health, rights, and justice organizations will host free music and cultural events that shine a light on the majority of Americans who support abortion rights and show how access to abortion benefits women, their families and ultimately, the country.
All Access, a series of high-energy concerts, is bringing top musical and comedic talent to Cleveland with four other events taking place simultaneously in Atlanta, Chicago, Miami, and Philadelphia. From dance parties to slam poetry contests, thousands more will participate in more than 30 smaller events across the country to show that abortion rights supporters are visible, active, and willing to speak up.
Hosted by Comedy Central’s Jessica Williams, the anchor event in Cleveland will feature a show-stopping headlining performance by five time Grammy-nominated artist Sia and a performance by 8 – time Latin Grammy Award-winning musical artist Natalia Lafourcade. Leslie Jones, the star of Ghostbusters and Saturday Night Live, will be a featured comedian.
“All Access is such an inclusive group that I’m proud to be a part of this. We all need to stand together and be a part of creating the future we hope to see. There is so much support out there for an inclusive, equitable society that it’s time we showed our collective power,” said Sia.
Through the concerts, daytime events, and a robust digital experience, All Access gives participants a platform to share their personal stories and show the world that abortion access is a fundamental part of a woman’s ability to participate equally in the social, economic, and political fabric of society.
“We have taken many positive steps towards equity and reproductive rights, but our work is far from done,” said Ilyse Hogue, president of NARAL Pro-Choice America. “All Access is an event that unites abortion access supporters and shows this country what is possible when each of us can choose our own life path – including what our families look like.”
All Access will highlight the roadblocks that have been thrown in the way of individuals seeking to access their fundamental right to a safe and legal abortion. Since the 2010 midterm election, states have quietly passed more than 334 individual restrictions to keep women from accessing abortion. Nearly 90% of U.S. counties have no abortion provider, leaving roughly a third of women of reproductive age without a single clinic or doctor that can perform an abortion.
“Abortion access is an issue that affects all women, but particularly low-income women and women of color,” said Marcela Howell, Executive Director for In Our Own Voice: National Black Women’s Reproductive Justice Agenda. “Regardless of race or the size of one’s paycheck, access to abortion is a universal right that is consistently under threat and its time that we speak out on this issue.”
Tickets to All Access events are free of charge and are available now on AllAccess2016.com. Cleveland’s All Access concert will be held at the Wolstein Center at Cleveland State University in downtown Cleveland. Additional talent for the events in Cleveland, Miami, Chicago, Atlanta and Philadelphia will be announced later this summer. 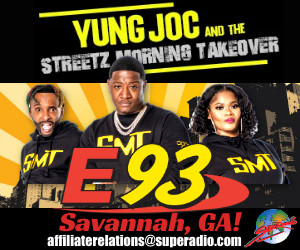 Cari Champion Speaks On Her Journey In Broadcast Journalism, Women In...