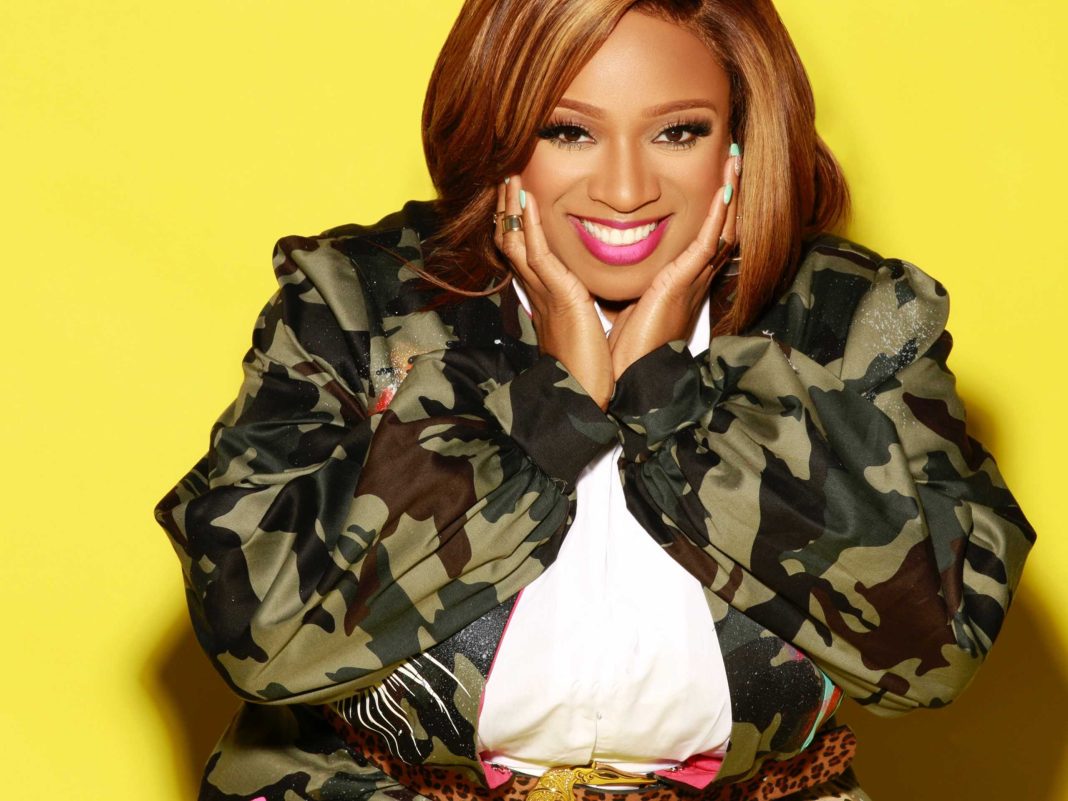 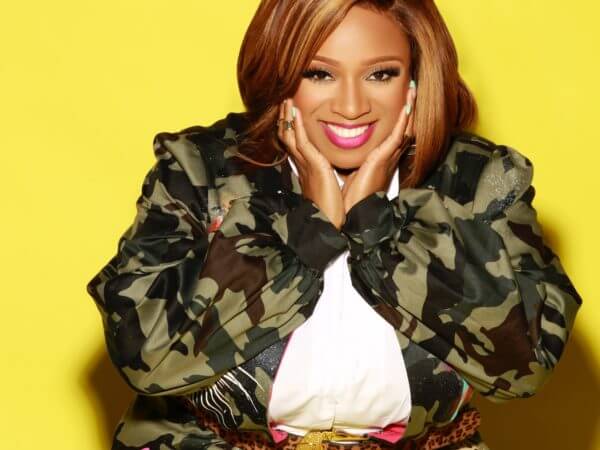 In an exclusive partnership with RCA Inspiration, GRAMMY® nominated and Stellar Award- winning artist Kierra Sheard has released two new singles, “Don’t Judge Me” featuring Hip-Hop icon Missy Elliott (Karew Entertainment/RCA Inspiration) and a solo recording of “Don’t Judge Me” accompanied by a new music video.“Don’t Judge Me” debuts five years since her last studio album, Graceland (Karew Entertainment), which earned her multiple nominations at the 2015 Stellar Awards and debuted at #1 on Billboard’s and iTunes’ Gospel Albums charts. Produced by Harmony “H-Money” Samuels and written by Kierra, Missy Elliott, Edgar “JV” Etienne, and Varren Wade, “Don’t Judge Me” acknowledges that all of us make mistakes and are imperfect. Throughout the video, Kierra highlights her most vulnerable moments which have happened in the public eye.Demonstrating her versatility, Kierra is a gospel prodigy, powerhouse songstress, actress, activist and entrepreneur. She continues to deliver a contemporary urban inspirational sound mixing various genres such as R&B, Hip-Hop, Gospel, Pop and Rock to deliver a positive message for all. Her debut album I Owe You released in 2004, followed by her sophomore album This Is Me, which garnered a GRAMMY® Award-nomination and topped Billboard’s Gospel Albums chart at #1. Her 2011 album FREE which was released on the Sheard family’s Karew Entertainment included hit singles “You Are,” “Mighty” and “Indescribable.”In addition to the release of her new singles, Kierra recently co-wrote and is featured on Chance The Rapper’s single “I Got You (Always and Forever)” along with En Vogue and Ari Lennox. Kierra will roll out more music in the coming months in partnership with RCA Inspiration, and will be recording a live-version of her upcoming album Kierra, in Detroit on September 13th, at her father Bishop J. Drew Sheard’s church, Greater Emmanuel Institutional COGIC. Kierra is slated for release in 2020. Outside of music, Kierra continues to pursue her acting career as she portrays the role of her mother, Karen Clark Sheard, in the upcoming Lifetime Biopic, “The Clark Sisters: First Ladies of Gospel”, slated for January 2020.https://youtu.be/05qFc_55PqM