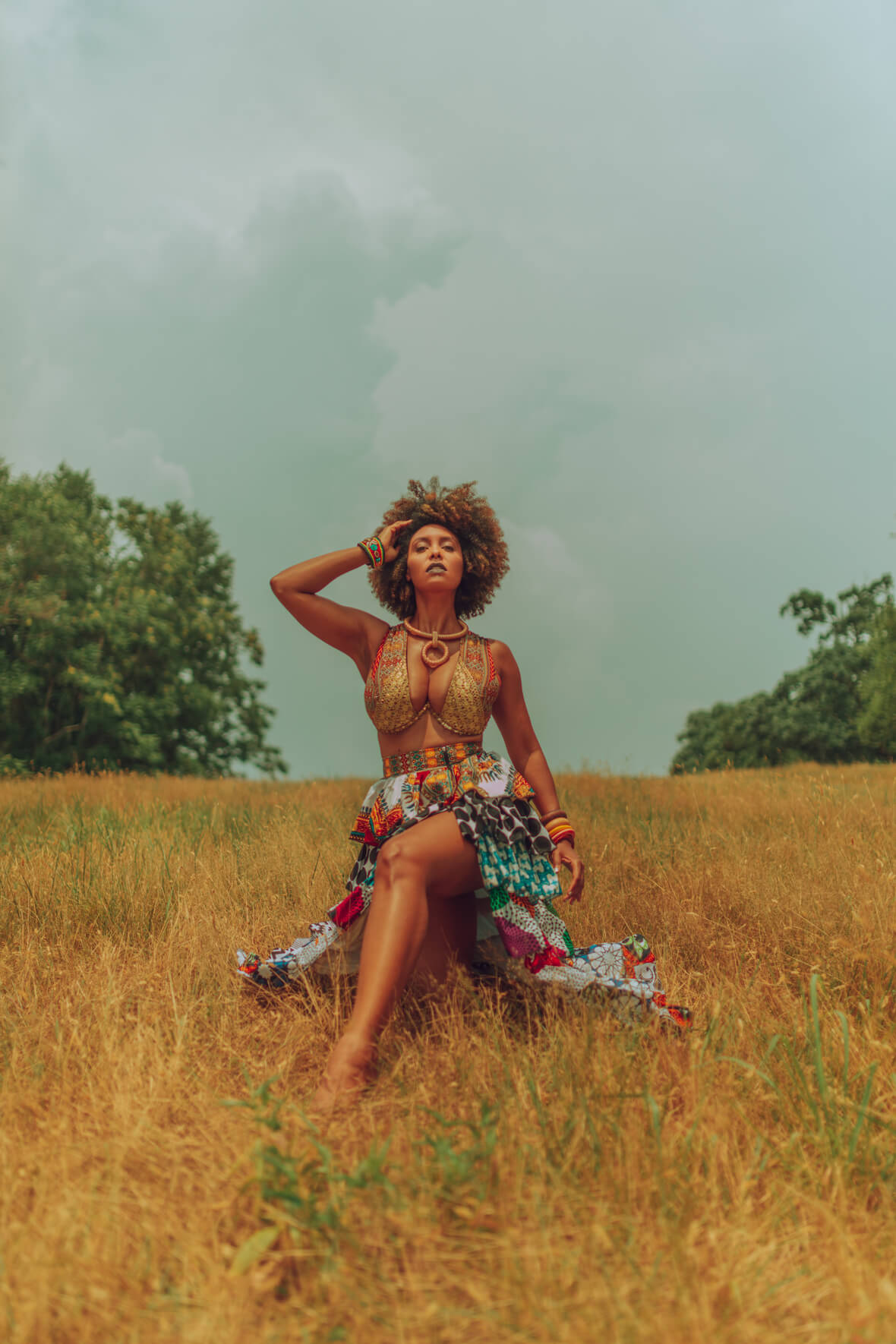 JESSIE WAGNER (Lenny Kravitz, Chic, Duran Duran, Little Steven and the Disciples of Soul, etc.) Debuts New Track “What You Get is What You See”

The single, now streaming on all digital platforms, is accompanied by a animated music video.

Jessie says, “This is an animated representation of knowing that you can continuously work on your personal relationships day by day, season to season. As long as the world keeps turning you can keep trying to be better.”

Of the diverse 11-track album (which she co-wrote mostly with the various musicians who play on them), Jessie says, “It’s exciting to stand alone and see if anyone connects with (it). I’ve had some of these songs with me for years, but I was always waiting for the right time to put them out. It’s scary, because this is my voice, my words, just me. It was cathartic to get out some of that anger and sadness, but there’s also the presence of faith that it will all get better.” 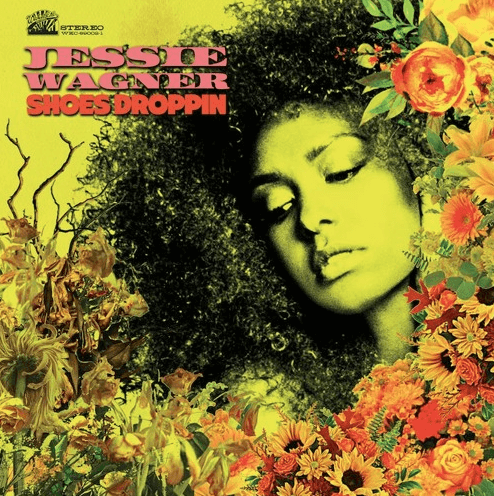