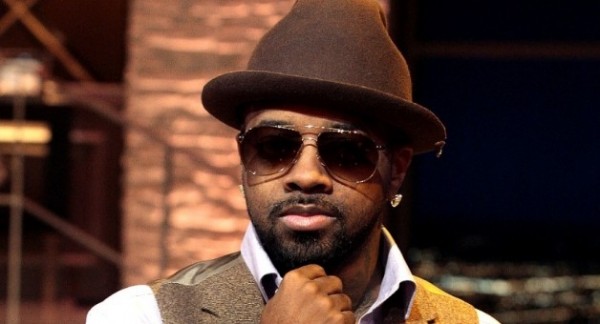 Super-producer and So So Def CEO Jermaine Dupri has announced the launch of a new publishing company, One Song Publishing.Inspired by the idea that ‘one song' can change the course of a writer's career, One Song Publishing is “a special place” for talented up and coming songwriters who have the potential to create hit music.”One Song is a publishing company that really understands the new age of music and how to find talent,” says Dupri. “We're looking for writers that know how to get their music out there and establish their own fan base before I come along.”The company is a joint venture between Dupri, music industry executive Dorsey James and Stealth SME, a sports and entertainment firm co-founded by James.”One Song is unique in that it's headed by a songwriter, a creative force such as Jermaine,” says James, who was once CFO and GM of LaFace Records. “Additionally, through our partnership with Stealth SME – an agency of record for companies like Procter & Gamble and AT&T – we have the ability to connect our songs with various global brands, unlike traditional publishing companies.”One Song's first signee is South African native and YouTube star Mike Kalombo. The 29-year-old producer built a large online following posting videos of himself creating beats and melodies. Then, when he decided to take his craft to the next level, he turned to social media.”I've always been a fan of JD, because I liked how he worked,” says Kalombo. “So I told my fans to go to Twitter and tell JD that I wanted to work with him. Eight hours later, he hit me up on YouTube and said, ‘Yo, I mess with you.' Two weeks later, I drove from Tennessee to Atlanta to meet him and now I'm in the studio with JD, Usher and Monica.”Dupri believes One Song will be telling this kind of Cinderella story many times over.”When you have a publishing company and you find a writer like Mike Kalombo, you don't know what is going to happen,” he maintains. “All it takes is that one song and the whole world will know who you are. I'm looking forward to the future.”

$2 Billion in Royalties and Rising for Pandora Artists