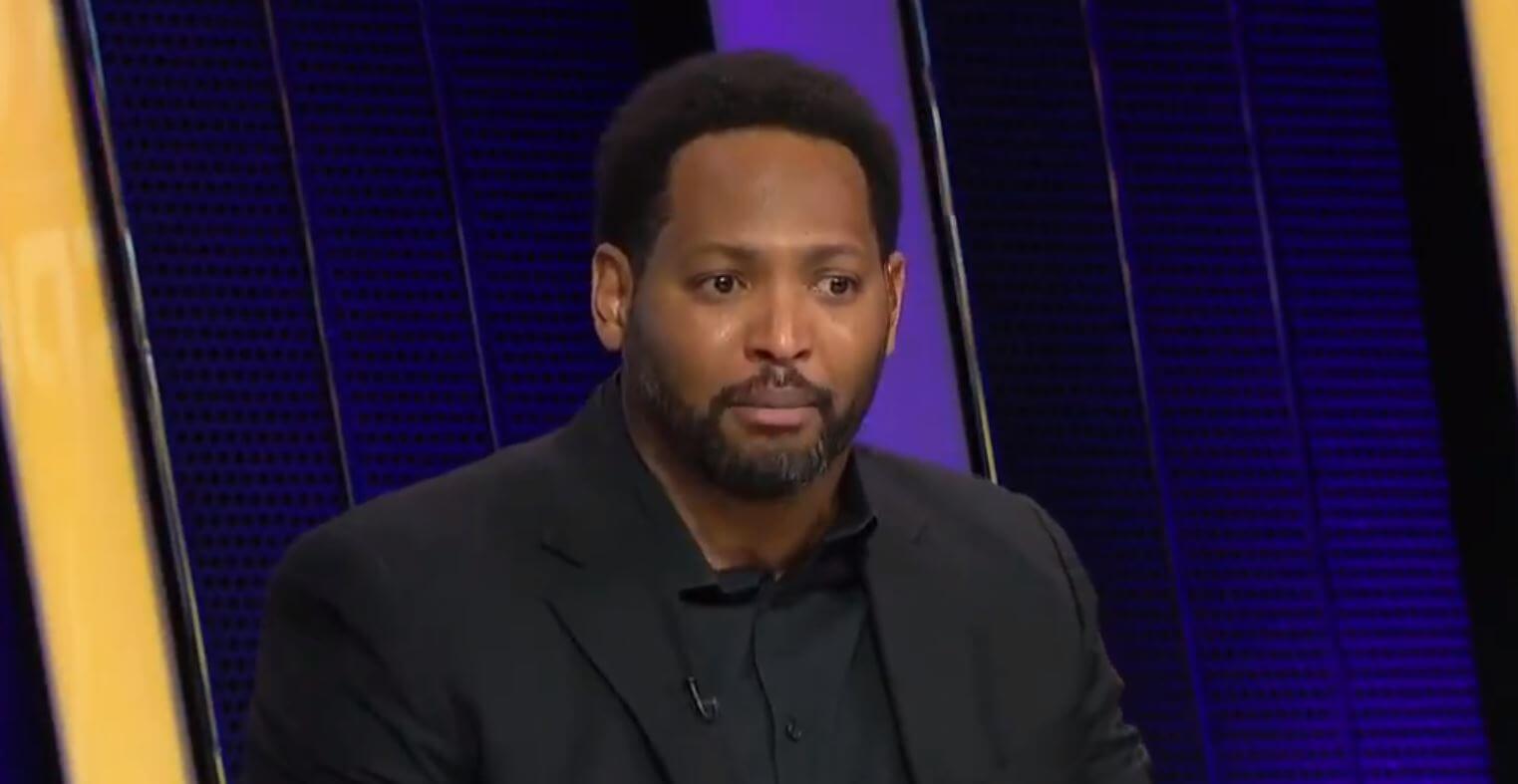 It is truly rough out here in these streets for Black people when it comes to systemic racism and police brutality. We all know the conversation Black parents have to have with their children about interacting with the cops. Police brutality is dominating the news cycle.

Robert Horry now joins the list of Black men becoming emotional on television when talking about the attempted murder of Jacob Blake and the countless other Black victims that have died by the hands of police. The one thing he says in this clip that I have heard from any Black fathers is the Samuel Jackson, “A Time to Kill” theory. Peep the clip.