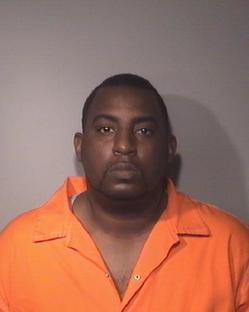 Always nice to know that your donations are being swindled during a fundraising campaign..

HOUSTON: Fox 26 reporter Isiah Carey states that KTSU radio volunteer and DJ Michael Whitfield was arrested this past week and could face up to 300 counts of credit card fraud for stealing radio-station donors’ pledge sheets and opening credit cards in their names. This apparently is not the first time he used listeners credit card information for fraud.   Complaints from listeners who had made pledges forced law enforcement officials to seize KTSU financial records. Sources speculate the latest scandal would at a minimum lead to the dismissal of station manager Donna Franklin. “It was on her watch and she wasn’t watching,” the source saidAnother source had reported that the station was rife with rumors about an impending arrest during the past few weeks, but that nothing official had been told to the staff or to station volunteers.