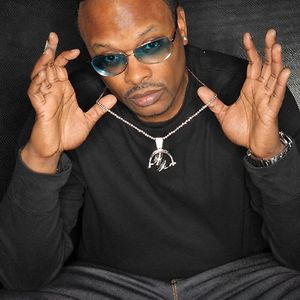 One half of Philadelphia’s hip hop music duo DJ Jazzy Jeff & The Fresh Prince, Jeffrey Allen Townes, better known as DJ Jazzy Jeff, or simply Jazz, turns 47 years old today.As part of the rapping duo, Jazz enjoyed several gold and platinum-selling albums and singles in the late 1980s and early 1990s, and earned the distinction of earning the very first Grammy Award ever presented for a rap song in 1989 for “Parents Just Don’t Understand”.When the other half of his duo, The Fresh Prince also known as Will Smith, branched out into television, Jazz portrayed a recurring character on “The Fresh Prince Of Bel Air”.After the rap duo split up, Jazz branched out into R&B, soul, and neo-soul record producing. In 2007, he released “The Return of the Magnificent”, which featured Big Daddy Kane, De La Soul, Method Man, and others. Most recently, Jazz has been releasing mix tapes.