“MOOD RING” will make its global debut on all streaming and download platforms on Friday, October 30th, via the Made In Memphis Entertainment/Beat Root label imprint. 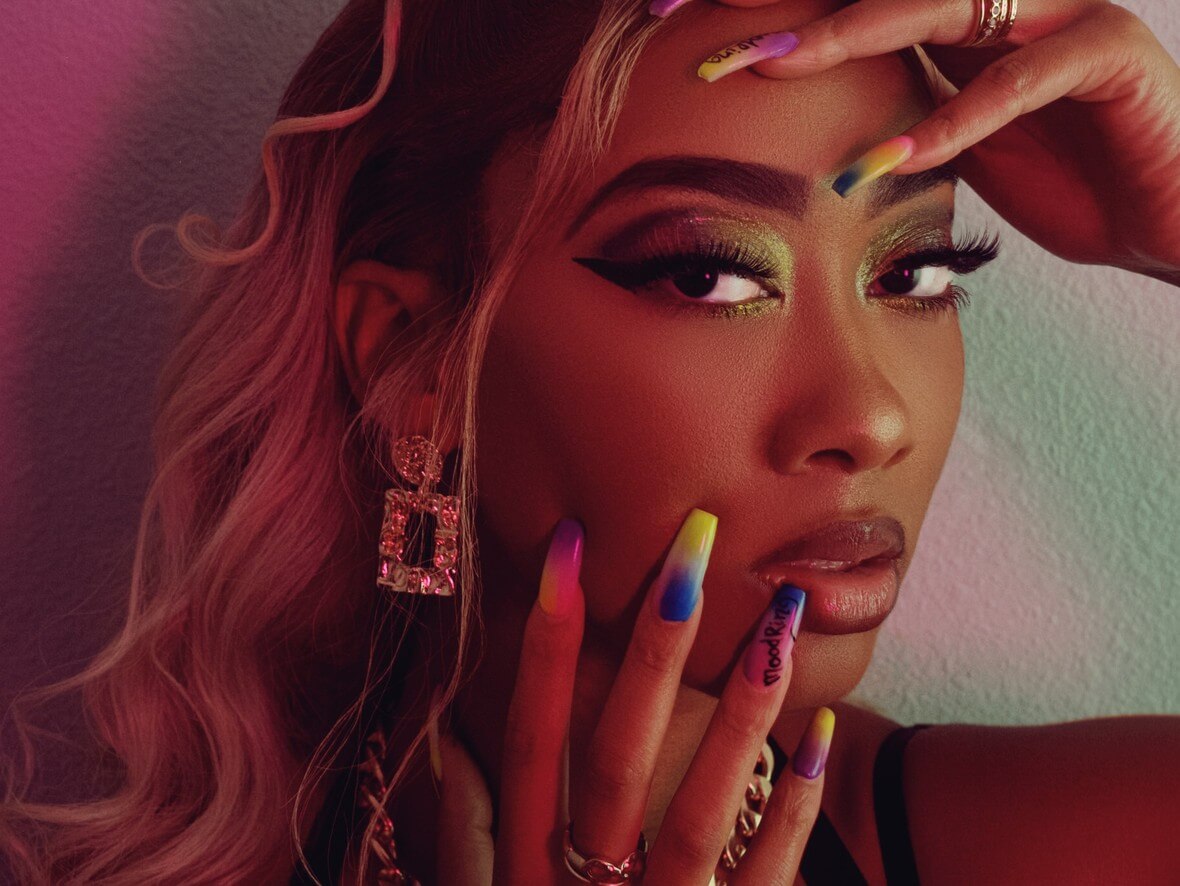 ““MOOD RING”” is available for pre-orders now and fans will receive three songs (Act Out, Grimey and Switch Up) as free download with their pre-order of the album.

“There are so many things that have inspired me to name and record my debut album, Mood Ring,” mentions Porcelan. “Mood Ring is the idea of not being boxed-in. I have been anticipating to show the world the many dimensions to who I am. Life is a mood. Each day you want to feel something different from it. I wanted to put a project together that spoke to people and their day to day lives. I wanted to talk about different relationships that people encounter,” she adds.

“Sonically, I wanted to create a project of emotions that connects with people on a personal level. A project that has elements of happiness, sadness, excitement and passion. “Mood Ring” speaks to the life of relationships—the good, the bad and the ugly. So whatever mood you’re feeling in that moment, is what I feel “Mood Ring speaks to.” 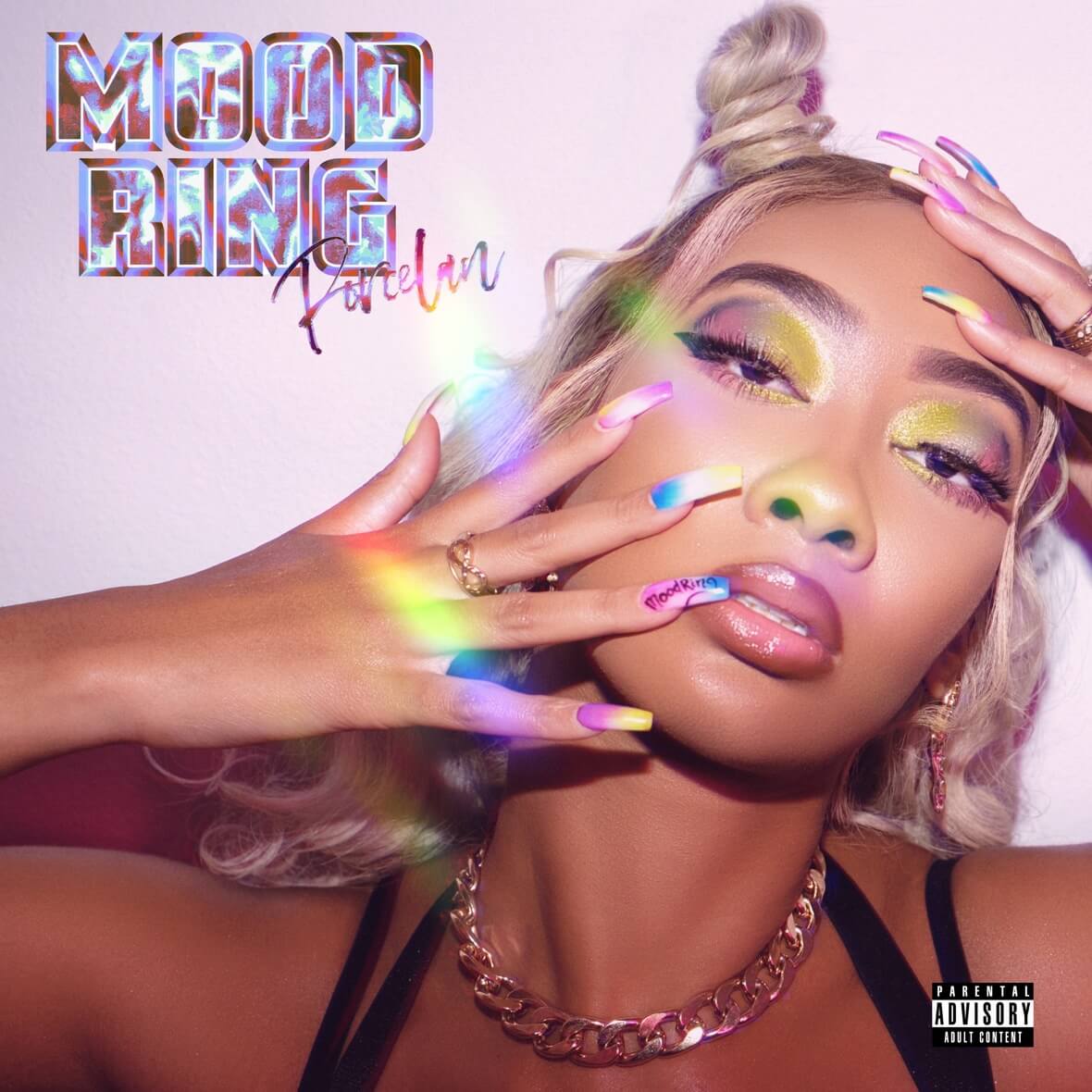 A few of highlights from MOOD RING includes, the well-received single, “Act Out”, which was inspired by the 90’s film, A Thin Line Between Love and Hate. The song expresses how you should never play with someone’s emotions because you never know what they have been through, and it’s describing a love that will make you do crazy things.

Then, there is “Toxic” featuring Stevie Wonder (on harmonica), the world music-infused lead single, which was inspired by a past relationship where a person loves someone so much, but that other person, is just not good for them. They want to make the relationship work so badly, but its just about being honest and simply letting it go.

“The title-track, “Mood Ring” is a very special record to me. It’s inspired by me being free to be myself and not apologizing for it. I am owning who I am and proud of who I’m becoming. I won’t be conforming to who people want me to be. It’s all about the mood,” affirms Porcelan.