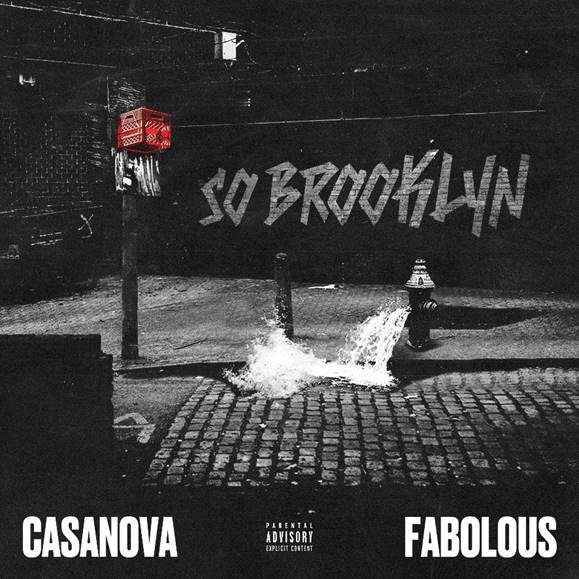 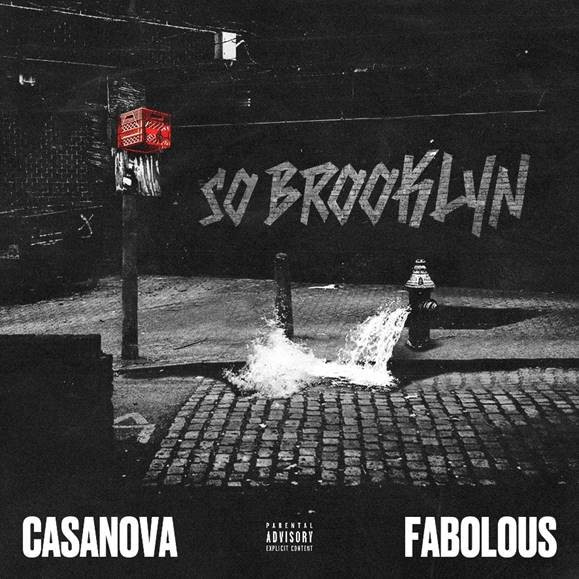 “Unlike most current New Yorker rappers, Casanova opts to body tracks akin to the days of G-Unit or Dipset, brandishing rapid-fire flows and throaty growls full of malice that are equally as menacing as his 6’4” frame.” – HipHopDX“Thanks to Casanova’s strapping voice, charismatic personality, and unyielding confidence, “Don’t Run” set New York’s music scene ablaze…With an already convincing résumé, Casanova isn’t slowing down anytime soon.” – Billboard“Move over fake rappers because Casanova is out to prove he’s the real deal. The Brooklyn, N.Y. native (Flatbush to be exact) isn’t faking the funk when it comes to his reality; he prides himself on being authentic and serving lyrics based on real life events rather than fabrication.” – XXL

K-Ci and JoJo Try to Get Sober (video)

New York Radio Has a New King of the Hill