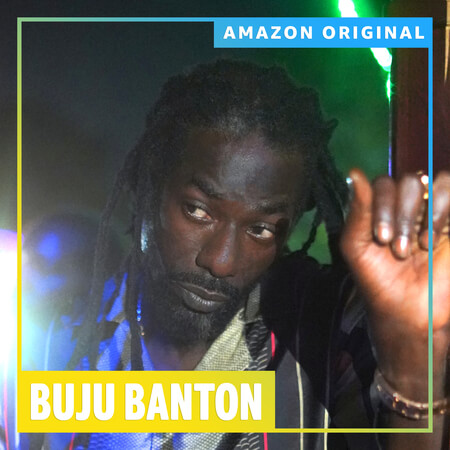 The song is available now to stream and purchase only on Amazon Music. Today at 5pm EDT Banton will be live on Amazon Music’s Twitch channel to perform a selection of his songs and answer fan questions from Jamaica.

Writing about the song and its themes of struggle and perseverance Banton remarks, “No matter the obstacle – we rise, we stand, we survive”

Jamaican-born singer Buju Banton became one of the most popular Reggae singers in Jamaica after rising to prominence in 1992 with two albums, Stamina Daddy and Mr. Mention. Banton subsequently broke the record for #1 singles in Jamaica, previously held by Bob Marley and the Wailers. His 2010 album Before the Dawn won a Grammy Award for Best Reggae Album at the 53rd Annual Grammy Awards.

In addition to Buju Banton, Amazon Music listeners can access hundreds of Amazon Originals featuring both emerging and established artists across numerous genres, available to stream and purchase only on Amazon Music.