Bryson Tiller’s Sophomore Album “True To Self” Debuts At No. 1 On The Billboard 200 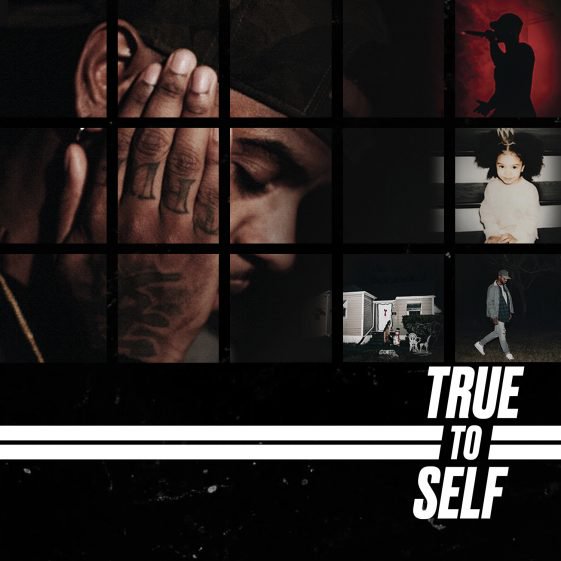 Multi-platinum-selling recording artist BRYSON TILLER clinches the No. 1 spot on the Billboard 200 albums chart with the release of his sophomore effort True to Self via Trapsoul/RCA Records. The album also enters at No. 1 on the Top R&B/Hip Hop Albums, R&B Albums and Digital Albums charts.

True to Self, released by surprise on May 26th, almost a month ahead of its previously announced June 23rd street date, is Bryson’s first No. 1 debut in the US and garnered 107,000 equivalent album units in its first week, according to Nielsen Music. True to Self, which doesn’t have any artist features, has been streamed more than 140 million times worldwide, with its lead single “Somethin Tells Me” amassing 18 million streams worldwide since its May 11th release. Physical CDs of True to Self will be available at retailers on June 23rd.
The album has also garnered critical acclaim, with Variety proclaiming it, “one of the biggest records of the summer, if not the year.” HotNewHipHop writes True to Self, “not only fulfills the promise of T R A P S O U L, but manages to deliver beyond expectations,” while Rolling Out notes Bryson’s musical versatility, commenting, “One minute he’s singing, then the next minute he pops out of nowhere with a 16-bar verse that’s equally as good as his harmonies.”
The Grammy-nominated singer will bring his new album to fans on his upcoming Set It Off Tour, which will kick off this August in Atlanta and make over 25 stops before concluding for a hometown finale at Louisville’s KFC Yum! Center. The new dates, which feature special guest openers H.E.R. and Metro Boomin, mark Bryson’s second headlining tour and the first since his hugely successful T R A P S O U L Tour, which sold out 47 dates in both the US and Europe, including two back-to-back shows at Radio City Music Hall. Tickets are available now via https://www.trapsoul.com and AEGPresents.com.