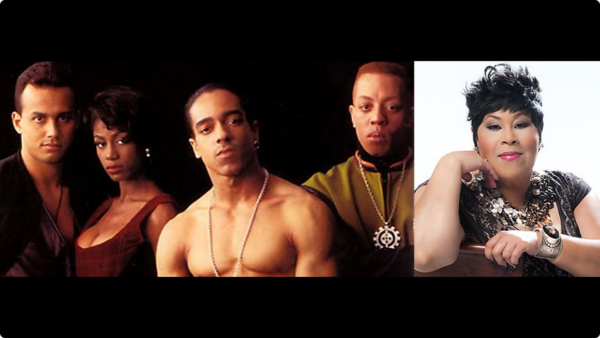 Producer (Hamilton) Bohannon has informed us that he has filed a claim against Warner Chappell Music for re-recording a segment, sans permission, of his smash 70’s hit “Let’s Start the Dance” and looping the segment throughout the C&C Music Factory’s song “Gonna Make You Sweat (Everybody Dance Now)” (hear mp3 below) which went on to be an even bigger hit garnering millions in sales. The irony of the situation is that the Martha Wash sang the segment and she ended up suing C&C Music Factory in the early 90s for crediting C&C Music Factory’s Zelma Davis in the video as the singer. Wash stated that her weight was an issue with the group who asked her to record the song but didn’t want to incorporate her image. She also ended up suing another label for the same thing when the group BlackBox used her vocals and placed another woman in the video for “Everybody, Everybody around the same time. As far as C&C, the result was what had to be a very uncomfortable new assimilation of the new C&C Music Factory that included BOTH Zelma and Wash. Needless to say the group tanked shortly thereafter. David Cole, (far right) also died in 1995 from Spinal Meningitis during the group’s chart topping era. Bohannon states he filed for 2 million plus 50% copyright and if he goes to court with the publisher he will increase that to 10 million plus 100% copyright.
BOHANNON file claim 1 Warner Chappell Music 32915