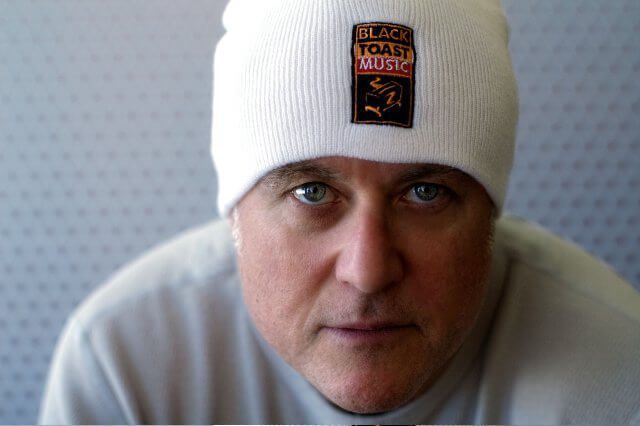 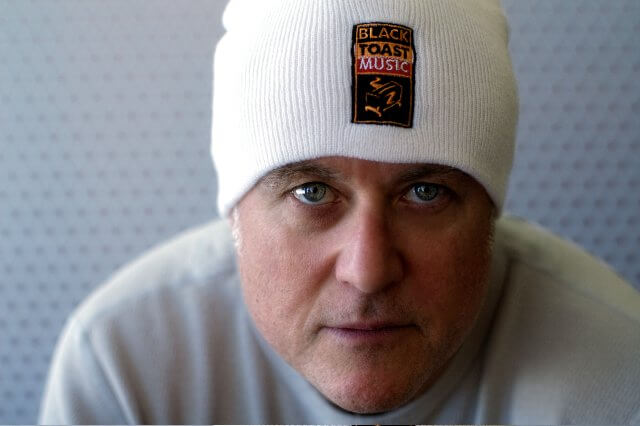 Prominent independent music publisher and production music library Black Toast Music is enjoying major movie success during Summer 2014 with placements in three new, high profile feature films. CEO/Founder Bob Mair made the announcement.Black Toast has placed three songs from the Black Toast Records artist roster in the hit comedy film “Neighbors,” from Universal Studios. To date, that film, starring Seth Rogen and Zac Efron, has grossed over $200-million worldwide. The songs include hip-hop artist G-$tack’s “Army Of One,” St. John’s “Get Your Party On,” and R&B artist Renald Francoeur’s “Give Me Everything.”Black Toast has also placed the pop song “This Is Who I Am,” featuring Shelayne, in the opening title sequence of the film “Begin Again,” from The Weinstein Company. The film, which opens July 4th, stars Keira Knightley and Mark Ruffalo.And, Black Toast has also placed five contemporary marching band tracks within the upcoming SONY Studios movie “When the Game Stands Tall,” which will be released August 22nd. The featured tracks are “Game On,” “High Steppin’,” “Drop The Boom Bomb,” “Move It Or Lose It” and “Take The Field.”Said Mair, “While we are well known for having 23 years of success in placing new music within network broadcast and cable television series, we are thrilled to continue to expand our music outreach into the exciting world of major motion pictures.”