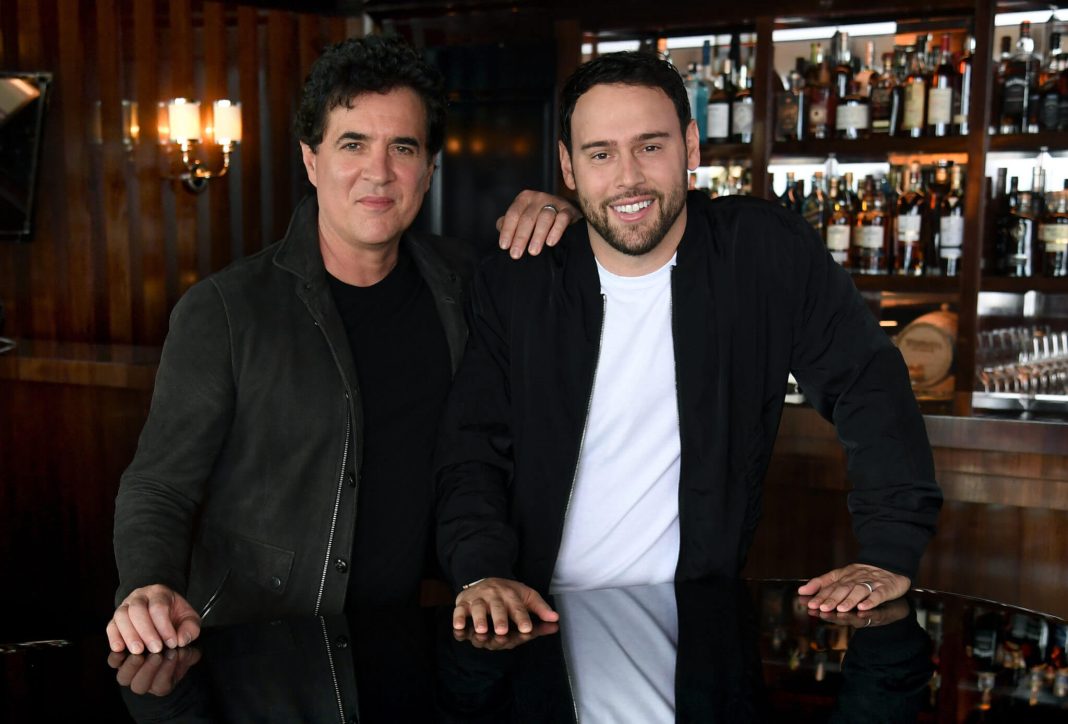 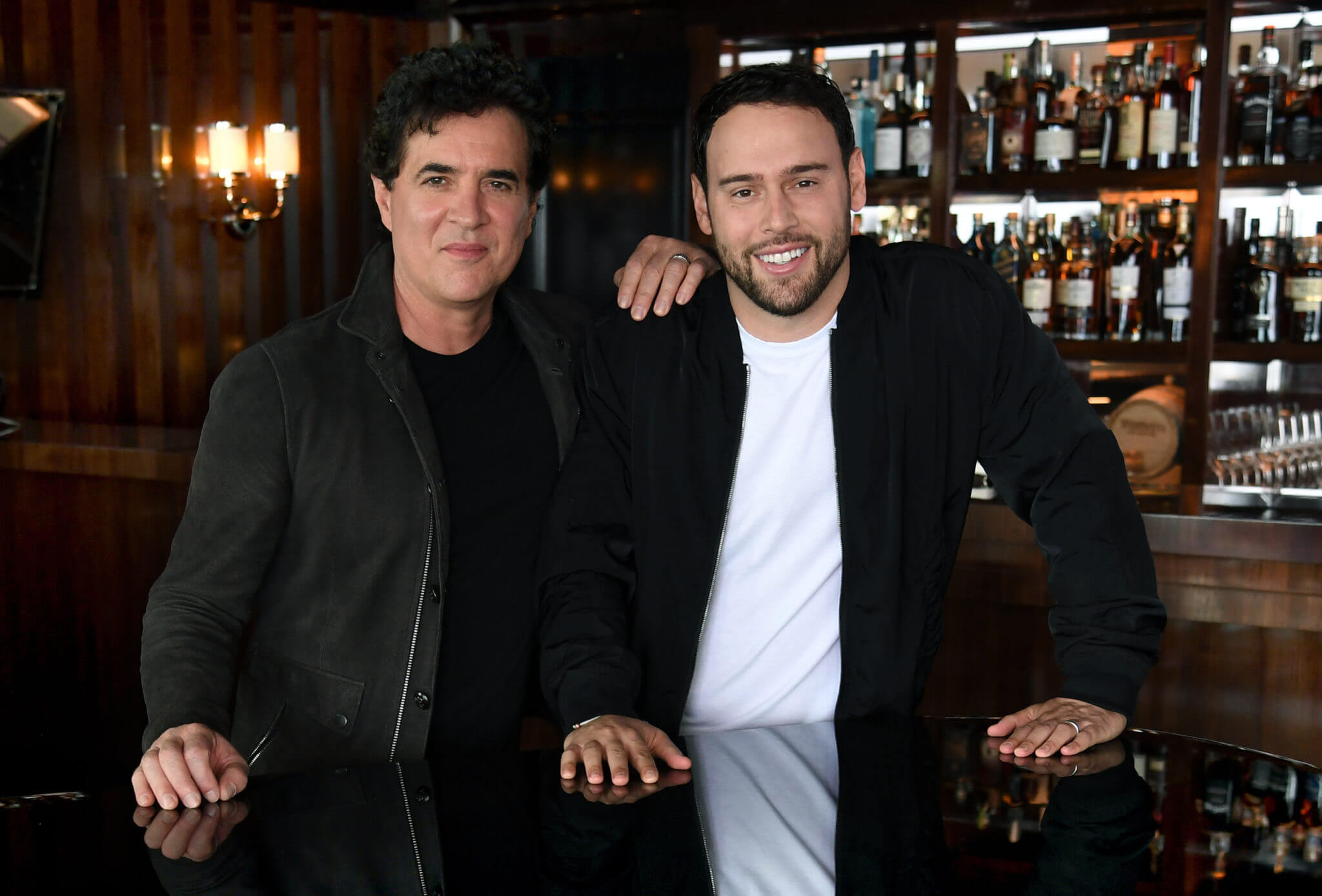 Ithaca Holdings LLC., a media holding company led by SB Projects founder Scooter Braun, and Big Machine Label Group, a leading independent record label founded by Scott Borchetta, announced today a finalized contract under which Ithaca Holdings will acquire Big Machine Label Group. The combination creates one of the most powerful label, management, streaming, publishing and media companies by combining complimentary services, artists, executives and expertise.The acquisition encompasses all aspects of BMLG’s business, including its client roster, distribution deals, publishing sides and owned artist masters. Borchetta will join the Ithaca board, acquire a minority interest in Ithaca and remain President and CEO of BMLG. BMLG will continue normal operations out of Nashville.The Carlyle Group, which initially invested in Ithaca in 2017, is supporting the transaction, alongside Scooter Braun and Ithaca Holdings, through an additional equity investment by way of its Carlyle Partners VI fund. Carlyle will remain a minority shareholder in Ithaca and continue to support the combined company’s growth strategy with Jay Sammons, Head of Carlyle’s Global Consumer, Media and Retail team, remaining on Ithaca’s Board.”The idea of Scott and I working together is nothing new, we’ve been talking about it since the beginning of our friendship,” said Scooter Braun. “I reached out to him when I saw an opportunity and, after many conversations, realized our visions were aligned. He’s built a brilliant company full of iconic songs and artists. Who wouldn’t want to be a part of that? By joining together, we will create more opportunities for artists than ever before, by giving them the support and tools to go after whatever dreams they wish to pursue.””Scooter and I have been aligned with ‘big vision brings big results’ from the very first time we met in 2010,” said Borchetta. “Since then I have watched him build an incredible and diverse company that is a perfect complement to the Big Machine Label Group. Our artist-first spirit and combined roster of talent, executives, and assets is now a global force to be reckoned with. This is a very special day and the beginning of what is sure to be a fantastic partnership and historic run.”The acquisition will build on Ithaca’s already dynamic position as a leader in the music, tech, film and media industries. Ithaca’s recent transactions include the launch of Mythos Studios in partnership with Marvel Founding Chairman David Maisel, the acquisition of Atlas Publishing and partnerships with Jason Owen’s Sandbox Entertainment as well as Morris Higham Management. Ithaca also has a long-standing investment in and partnership with Aubrey “Drake” Graham and Adel “Future” Nur. In 2019, Ithaca launched Raised in Space, an investment fund focused on the intersection of music and technology led by former BMG President Zach Katz. In addition, Ithaca houses Braun’s SB Projects, which services some of the biggest pop-culture icons in the world, including Ariana Grande, Justin Bieber, J. Balvin, Demi Lovato, Tori Kelly, Zac Brown Band, Dan + Shay and many more.Founded in 2005 by President and CEO Scott Borchetta, BMLG is home to Taylor Swift’s music catalogue and superstar artists such as Reba Mcentire, Sheryl Crow, Florida Georgia Line, Thomas Rhett, Rascal Flatts, and Lady Antebellum. The label group encompasses four imprints including Big Machine Records, The Valory Music Co., BMLG Records and Big Machine/John Varvatos Records. In 2012, BMLG launched publishing company Big Machine Music which today publishes hit songwriters such as Luke Combs, Jonathan Singleton, Brandy Clark and Laura Veltz.BMLG signed Taylor Swift at the beginning of her career and helped develop her into a global superstar. The label released all six of Swift’s multi-platinum studio albums including Taylor Swift, Fearless, Speak Now, Red, 1989 and reputation. Under Big Machine, Swift earned 10 GRAMMY® nominations and broke records by becoming the only artist in Nielsen Music history to achieve four million-selling weeks. The masters from Swift’s albums with BMLG are included in the acquisition portfolio.In its 14 years of existence, BMLG companies have amassed over 118 No. 1 songs and sold over 65 million albums worldwide. Six of the top 10 digital Country songs of all time have all been released by BMLG or by BMLG artists including Florida Georgia Line’s “Cruise” as well as their collaboration with Bebe Rexha titled “Meant To Be”; Lady Antebellum’s “Need You Now”; Taylor Swift’s “Love Story” and “You Belong With Me”; and The Band Perry’s “If I Die Young.”