– May 18 at NYC’s National Jazz Museum in Harlem – 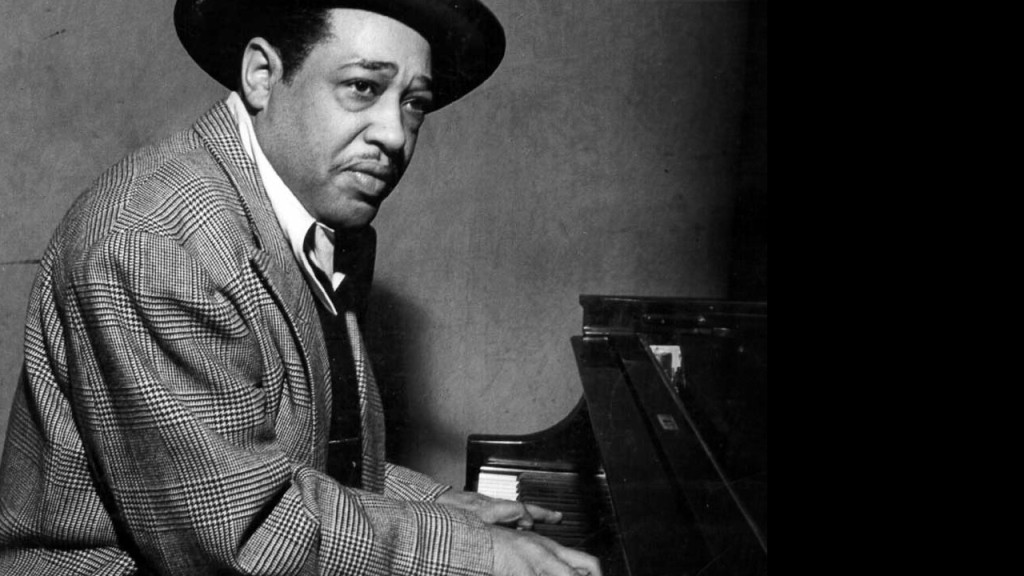 New York, NY – On May 18th at The National Jazz Museum in Harlem, Guernsey’s will be presenting a wonderful array of personal belongings from the late, legendary Duke Ellington. Consigned directly by one of Duke’s closest relatives, approximately 250 rarities will be sold at unreserved auction.

Few individuals have had a greater influence on the twentieth century popular culture than Duke Ellington. His remarkable musical legacy combined with an unfailing sense of style have accorded him iconic status. And although such evergreen hits as Take the A Train, It Don’t Mean a Thing (If It Ain’t Got That Swing) and Satin Doll resonate from coast to coast – he was our nation’s Jazz Ambassador endeared the Duke to a global audience.

Imagine bidding on any of two dozen original music manuscripts – written in Duke’s own hand – for titles including Paris Blues, Let the Good Times Roll, and the Ellington classic, Mood Indigo. The word “dapper” might well have been coined when describing Edward Kennedy “Duke” Ellington; this will be well evident when viewing the many dinner jackets, tuxedos and suits in the sale. (Most have Duke’s name discreetly written on the inside of his jacket pockets.) In addition to creating great tunes, Duke also took pride in his paintings. Considered one of his finest efforts, the auction will include his oil on canvas titled, for obvious reasons, “Satin Doll.” Another artistic entry, Duke’s portrait of close friend and collaborator Billy Strayhorn, will have meaning for many, as will the other Strayhorn-related objects in the auction.

Without question, one of the most significant lots in this, or any other music-related auction, will be Duke Ellington’s personal white baby grand piano. (A striking photo of this important instrument on the stage of Harlem’s legendary Apollo Theater is featured in the comprehensive auction catalogue Guernsey’s is producing for the event.) Although it is known that Duke owned two additional pianos, the one in this event (and the only one likely ever to be sold) is the one he used when composing much of his music.

An affiliate of the Smithsonian Museum, the National Jazz Museum in Harlem (58 West 129th Street) is in the heart of the historic community that housed the original Cotton Club where Duke led the Harlem Renaissance. While many will likely choose to bid in absentia via liveauctioneers.com or invaluable.com, the lure of attending one of the first major auctions ever to be held in Harlem may be compelling.

To order the catalogue ($24 by Priority Mail in the US), or get complete information, please visit guernseys.com or contact the auction house at 212-794-2280.

In its fortieth year, Guernsey’s has built a reputation as the auction house known for representing the most extraordinary properties. From the largest auction in history (the ocean liner S.S. United States) to vintage racing cars on to artwork from the Soviet Union, pre-Castro Cuban cigars and the $3 million baseball, the firm has few rivals when it comes to the presentation of wildly diverse artwork and artifacts. The John F. Kennedy, Franklin Roosevelt, Princess Diana, Elvis Presley, Jerry Garcia, John Coltrane, Dick Clark, Mickey Mantle and the Beatles events were all conducted by Guernsey’s.

Guernsey’s is particularly proud of its work with the Library of Congress in the preservation of the complete Rosa Parks Archive. In the midst of its series devoted to the legendary, Holocaust-related poster collection of Dr. Hans Sachs, other upcoming sales in 2015 include the Urban Archaeology Collection, Historic Artifacts from the Kennedy White House, Atocha Undersea Treasures, and a remarkable, recently-discovered work by Pablo Picasso.