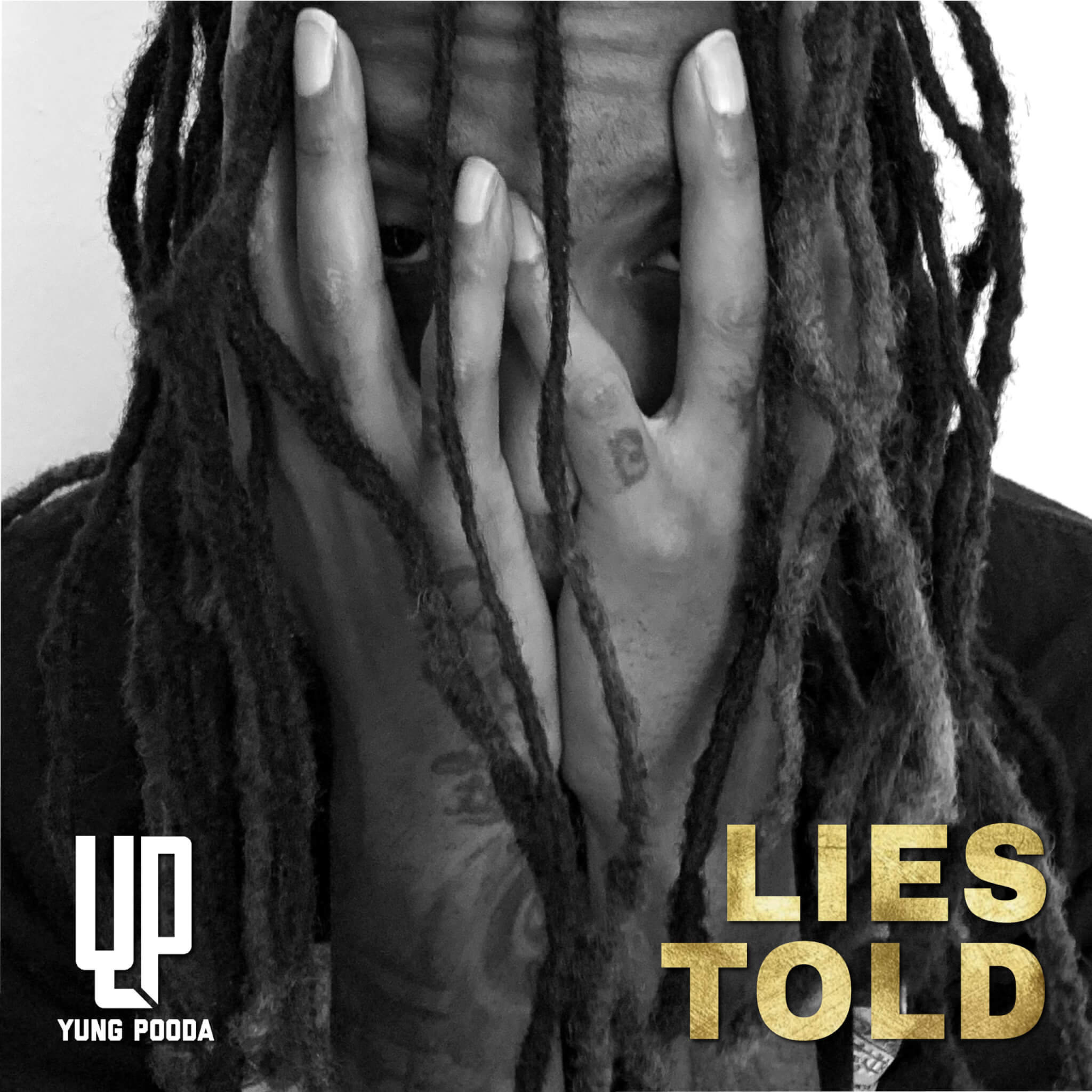 Referencing “Lies Told” Pooda says “I was inspired to speak truth immediately after I listened to the baseline and the sle. I needed to touch what’s going on in the world—and what has gone on for far too long, in my own way. After the death of Trayvon Martin, that really put a lot in perspective for me as a Black man in America to use my voice and chion Black empowerment. The fight is far from over and I am here to be a voice for my people.”

The riveting, call-to-action track marks the first offering from the Top 50 Urban and Rhythmic charts alum and multi-million streamed artist since the release of his debut single “Repeat Dat,” which stands tall in over 2 million views on YouTube since its May release.

One of H-town’s notable indie rappers, the eclectic lyricist created a buzz and local-following opening for hip-hop legends; Boozie Badazz, Slim Thug, Z-Ro and others. Grabbing the attention and support of industry vets like Grammy-award winning producers Cool & Dre and Fat Joe, he recently was the face of BET’s Fresh Faces Friday. His forthcoming debut EP, Vivid Pictures is slated to be released this year and will be produced by Cool & Dre. 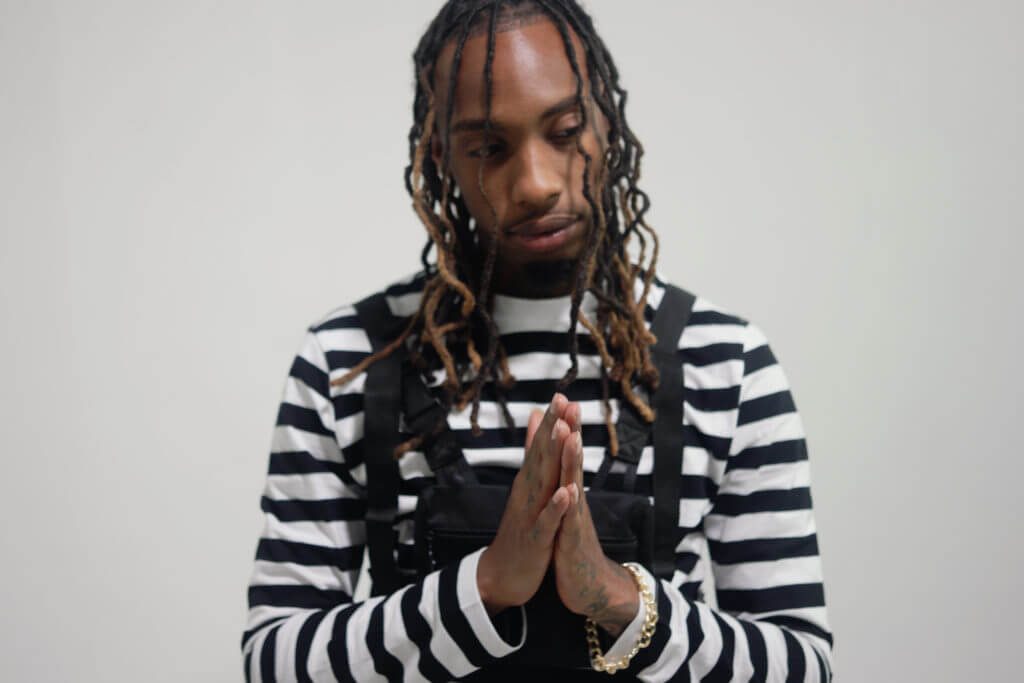