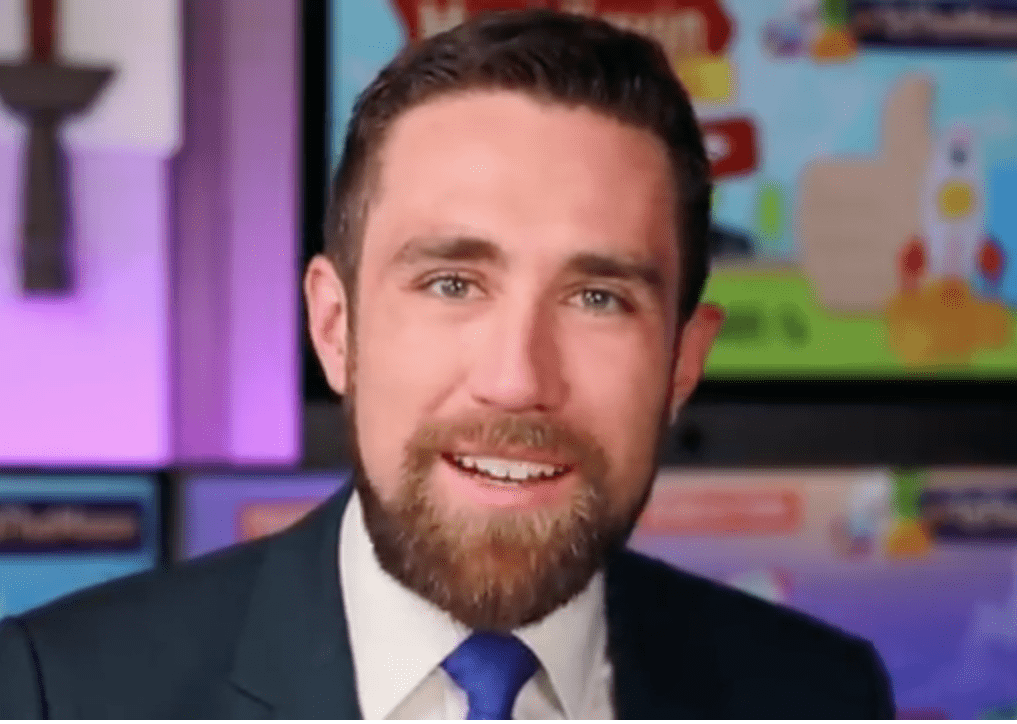 Radio Factshttps://radiofacts.com
We were just talking about how the California recall race was getting scary with uber-conservative, Black Lives Matter opposer Larry Elder then out of nowhere comes YouTube influencer and millionaire Kevin Paffrath a real estate developer and investor who lives in Los Angeles and is only 29 years old. Paffrath has 1.7 million viewers on his YouTube channel. If Millenials, gen-y, x and z-ers have anything to say about it, the inexperienced first-time politician, Kevin Paffrath could become the next governor of the state and his chances are looking good. The democrat is leading 46 candidates including Elder who is at 24% under Caitlyn Jenner who is at 27%. 51% of a recent tally of over 600 people said htey are in favor of the recall next month. California could use some new ideas and an infusion of youth in the position. The end result will be interesting. Paffrath has made millions on his YouTube channel “Meet Kevin” and is leading in a recent poll to oust current Gov. Gavin Newsom.
Share
Facebook
Twitter
Pinterest
WhatsApp
Previous articleiHeartMedia Los Angeles’ REAL 92.3 Welcomes “The Bootleg Kev Show”
Next articleAUDACY STRIKES CONTENT DISTRIBUTION PARTNERSHIP WITH URBAN ONE