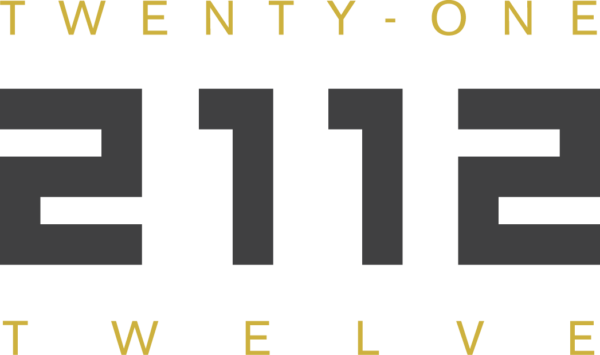 Although Chicago represents the third largest market in the United States behind New York and LA, it still doesn’t scream entertainment industry.  Every major musician tours in Chicago because of the vast amount of exposure and record sales that generate from the city. Chicago even has a few legendary venues and artists that have gone on to bigger and better things.  When you think of the likes of Chaka Khan, Von Freeman, Jennifer Hudson, Common, Kanye West, Da Brat, Twista, Little Walter, Junior Wells, and even the emerging Chance the Rapper, Chitown has a lot to be proud of.  Even with those aforementioned artists, Chicago is not the music helm it should be.In the words of the legendary, Sam Cooke, it seems as if “A Change is Gonna Come.”  That change goes by the name of 2112.  If you don’t know, now you know 2112 is Chicago’s first business incubator focused on the development of entrepreneurs in music, film/video and creative industry-focused technologies all housed under one enormous roof. 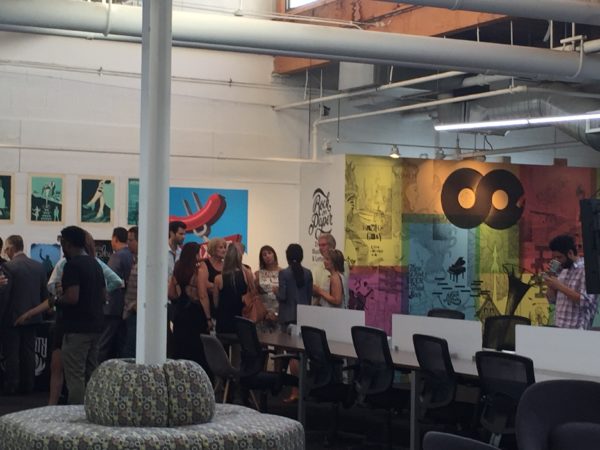 Many moons ago, What started out as the well-known Fort Knox, a massive rehearsal and recording space for musicians on Chicago’s Northwest side, is now the preemptive capital of the Chicago music scene. Owners of Fort Knox, Kent Nielsen and Dan Mahoney conceived of 2112 and brought on director Scott Fetters in 2015. One year later, as I stood within it’s massive walls at their illustrious one year anniversary party, I was completed dumbfounded, inspired, and encouraged about being a very small part of an idea that is about to transcend the industry.Imagine being an artist or maybe even a small record label owner and having a small office located inside of 2112. You may be asking what is the big deal at this moment. Well, the big deal is that your neighbor may be a music marketing company, the person working in the desk space 50 feet from you maybe a graphic designer, the office around the corner may be the legal offices of a needed entertainment lawyer, and two doors down may be the CEO of the next big music mobile app. Three doors down may be the band Three Doors Down rehearsing in one of the well-equipped rehearsal rooms. If that wasn’t enough, adorning the walls are photos of music legends as well as other inspirational art work. This place screams of creativity and innovation. Equipped with a 7200 sq.  ft.  video/production room entitled “The Hanger,” Fort Knox and 2112 is an artist heaven on steroids. By the way, on the day of the anniversary party, their was a VIP investor party, a small business expo, and the anniversary party itself all taking place on the same evening. That gives you a small peak into the enormity of this artist mecca. 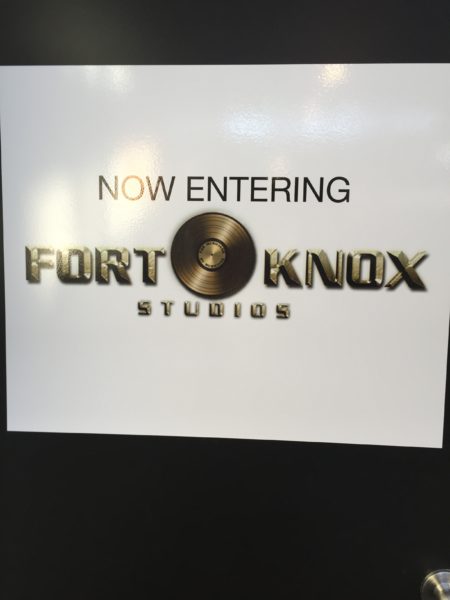 After speaking to the confidently humble director, Scott Fetters, I learned that 2112 was created to unite Chicago’s fragmented music industry under one roof while developing businesses at the intersection of music and technology. In just one year, the music tech incubator has added 75 member companies, co-working space, conference rooms, and daily access for members to business mentors, investors, and educational programming. When I asked Scott where did he see 2112 in five years, he simply stated, “We want to grow this beyond Chicago. We want to do this in Miami, London, and anywhere the music scene and tech world should and can merge.”As I stood within one of the nicely constructed recording studios on the premises, I felt the vision come to life as I watched  investors sip cocktails, members walking around with a sense of pure pride, media in awe of the massiveness and innovation of the facility, and some people actually working and being creative during the party.As I asked Scott one last question about how he felt in the moment watching this vision come to life, he was almost speechless but obviously honored by what 2112 had become and would become. After attending the party, all I can say is Chicago has a reinvigorated music scene and it is all under one roof. If you don’t know, now you know it’s called 2112. 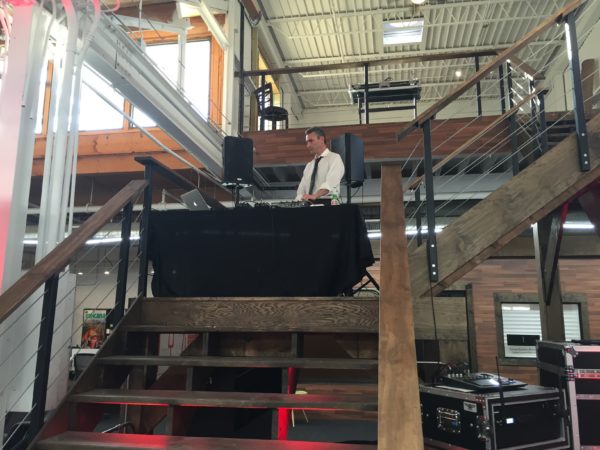