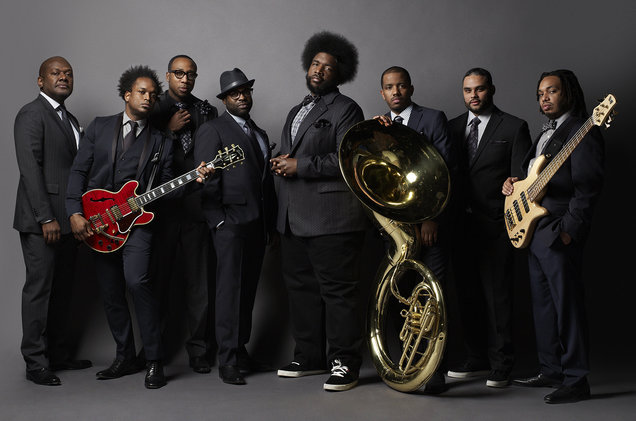 Bud Light, – announced plans to transform 800 Congress Street into the ultimate music space for festival goers to gather at this year's SXSW conference in Austin, TX. The beer that is “Famous Among Friends” and Super Sponsor of South By Southwest knows creativity can spark at any time amongst friends, and this is especially true for musicians, who are known for collaborating with their friends constantly. With that in mind, the brand is teaming back up with The Legendary Roots Crew and some of their friends for a special SXSW Jam Session on Saturday, March 18.

“We are thrilled to be back in Austin for the second year in a row to bring the Bud Light x The Roots & Friends SXSW Jam to our fans and friends at the festival,” said Alexander Lambrecht, vice president, Bud Light. “It feels natural to activate at South by Southwest where collaboration and friendship are cornerstones for the entire festival, especially this year on the heels of the launch of our ‘Famous Among Friends' campaign.”

“With this being our second straight year, we're really looking forward to another great Jam Session at SXSW with Bud Light,” said The Roots. “We had a great time last year.”

Additionally, invited guests and SXSW badge holders can partake in a daily “Friendly Hour” at 3 p.m. at the Austin Convention Center in the Bud Light Lounge from March 10 – March 19. Fully equipped with couches, phone charging stations, a screen printing activation and a photo booth the space will be setup for fans to experience Bud Light's friendly southern hospitality.

admin - January 16, 2021 0
In addition to being a professor of philosophy specializing in race and culture, I am also a film critic. Aside from the random questions asking me to rank what I think are the best films of all time (I never do it. [...]