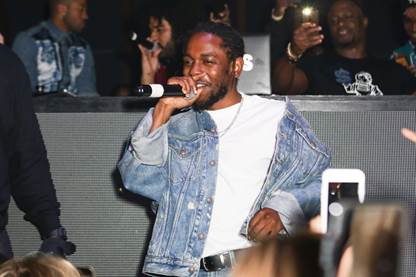 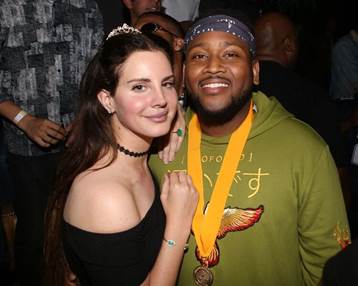 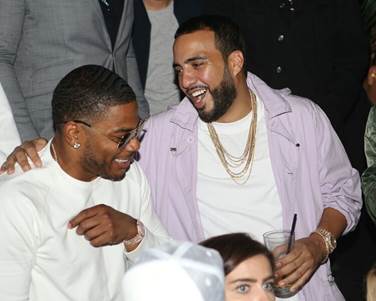 Paris Hilton was spotted nearby sipping Perrier-Jouët with boyfriend Chris Zylka. Actress Bella Thorne and Scott Disick arrived following dinner at CATCH LA, swirling romance rumors yet again. The couple kept close throughout the night and made a swift exit hand in hand. Kylie Jenner, who arrived in an orange Lamborghini hung with friend and Roc Nation artist, Justine Skye.

The birthday girl sipped classic Absolut Elyx cocktails with 1 OAK owners Richie Akiva and Darren Dzienciol in VIP. Akiva gave her a heartfelt shout out as a four-tier cake presented by Perrier-Jouët made its way through the club. Hot in Herre rapper Nelly hopped on the mic and sang Happy Birthday, igniting the crowd. 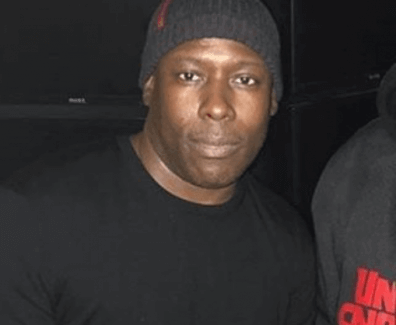 Radio Facts is sorry to report that hard-working industry vet Garnet Reid was found dead. He worked for Universal records for an extended period and he helped Cash Money records and the Nelly camp break into mainstream. He was living in Atlanta doing indy work. He was found dead in Atlanta. No other details are available at this time.

The Ladies Of RHOH Talk Love and Marriage with Arsenio

Radio and Music Industry News Hassahn Liggins - Modified date: May 14, 2020 0
Radio Facts: Arsenio Hall hosted the women from Kevin Hart's hit show Real Husbands of Hollywood last night and they had a lot to say about their real life husbands and the show.

Nelly Goes in on Education, Employment, & Lack of Hope with Larry King