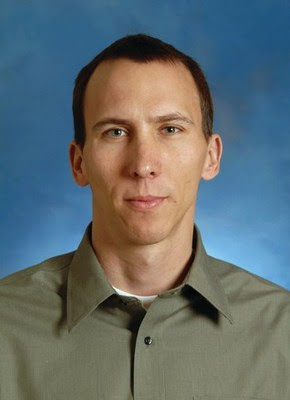 Interscope Geffen A&M promotes Gary Kelly to Executive Vice President/Chief Revenue Officer, as announced today by Interscope Geffen A&M Chairman and CEO John Janick and Vice Chairman Steve Berman.In his new role, Kelly will lead a team that's comprised of the revenue, digital marketing, and production areas of Interscope Geffen A&M. The promotion marks the first time an executive has held the title of Chief Revenue Officer at a record company. By creating Kelly's position and aligning three departments, Interscope Geffen A&M ensures its readiness for the future alongside its ability to maximize the changes in the industry and super-serve its artists.Kelly's team will also oversee all playlisting activities for IGA, including the newly created position of Director of Playlisting, which has been specifically created to meet the demands of the new paradigm in music streaming. It is an industry first to have marketing and playlisting ambassadors who work across digital music service providers, including Apple Music, Spotify, Amazon, Google Play Music, Tidal, and Pandora.Janick commented: "Gary sees both the challenges and opportunities that lie in a transitional period in the industry, and I'm happy to announce this much-deserved promotion."Added Berman: "Gary is at the forefront of the business both in terms of changing the way we approach releasing our music and understanding how the public consumes it.""When I was growing up in the industry, I always admired Interscope's penchant for not only having the best talent from an artist standpoint, but also an executive standpoint," Kelly says. "It was always a dream of mine to join this company. I could not be more thrilled to be part of the amazing team that John has assembled. He is building something for long-term success."A Cleveland native, Kelly began his career as a college marketing rep in the Sony Music system (Sony Music Distribution and Epic Records) in his hometown, and has worked in various marketing and sales positions in the New York, mid-Atlantic, and Los Angeles regions. He left Sony for a position at the Universal Music Group and joined Interscope in April 2010 as Head of Sales. He previously held the title of Head of Revenue & Digital. Kelly holds an MBA from the Marshall School of Business at USC.

URBAN Digital and Radio Facts - Modified date: May 14, 2020 0
Comedy is the best way to get a tragic point across and Kenan Thompson does it very well here. Hello Megyn Kelly and all the racists at Fox News.

Most Shares Digital and Radio Facts - Modified date: May 14, 2020 10
This is just disturbing on so many levels. Here you have a black woman who states she was uncomfortable as a child with a white Santa Clause and feeling like she didn't belong and this ratchet "reporter" Megyn Kelly states Santa Clause is white "for all the kids watching." What a rotten piece of work. People should be able to worship the way they want to. This is what is called racism folks. 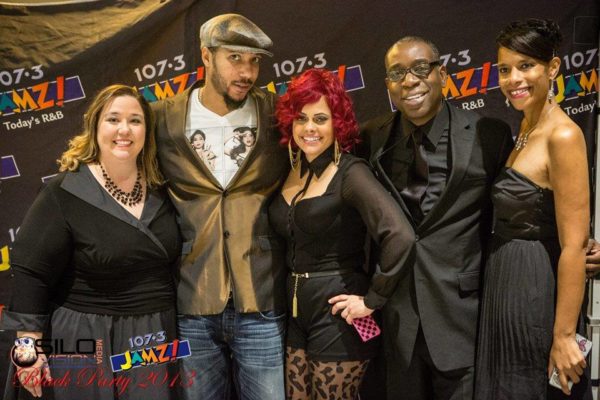 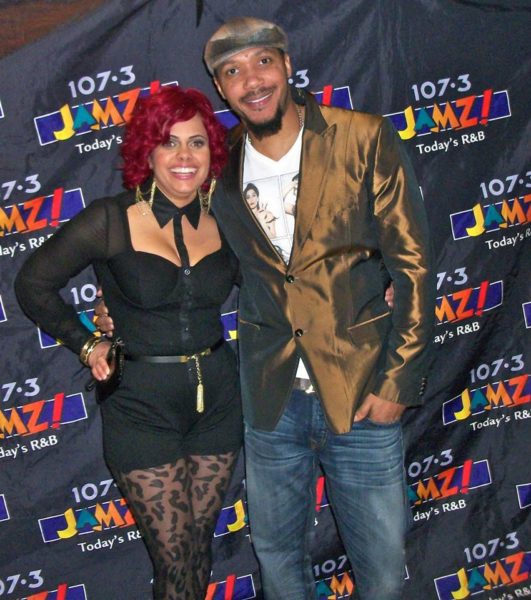 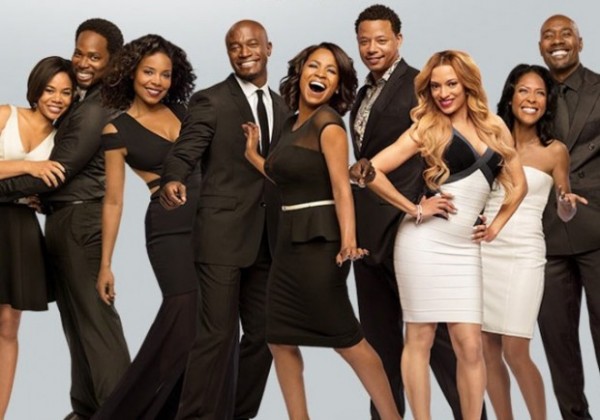 New York, NY – On October 29th, RCA Records will kick off the festive sounds of the holiday season with the release of the Original Motion Picture Soundtrack from the film The Best Man Holiday, it was announced today.  The 13-song disc will feature newly written material, as well as holiday classics, performed by platinum-selling and award-winning artists including R. Kelly, Jordin Sparks, Mario, Fantasia, Monica, Marsha Ambrosius & Anthony Hamilton, John Legend, Emeli Sandé, and more.

The soundtrack will be available for pre-order on October 15th at iTunes, Amazon.com and select online retailers.

The music featured on The Best Man Holiday - Original Motion Picture Soundtrack will resonate with fans for years to come, much like the 1999 release of The Best Man - Original Motion Picture Soundtrack, which featured memorable songs including Cameo’s “Candy”; The Roots’ “What You Want,” featuring Jaguar; Beyoncé and  Marc Nelson’s “After All Is Said and Done.”

“I am a firm believer that music is essential to the entirety of a film going experience. The Best Man Holiday soundtrack is no exception,” says Malcolm D. Lee.  “The songs listed here not only make up the fabric of the movie, but many served as inspiration to the creation of the screenplay. With a combination of new R&B tunes and Christmas classics by contemporary artists, this is the soundtrack I heard accompanying this movie.  I hope you enjoy it this holiday season and every year.”

About the film: After nearly 15 years apart, Morris Chestnut, Taye Diggs, Regina Hall, Terrence Howard, Sanaa Lathan, Nia Long, Harold Perrineau, Monica Calhoun and Melissa De Sousa reprise their career-launching roles in The Best Man Holiday, the long-awaited next chapter to the film that ushered in a new era of comedy.  When the college friends finally reunite over the Christmas holidays, they will discover just how easy it is for long-forgotten rivalries and romances to be ignited.  Malcolm D. Lee returns to write and direct this sequel to his directorial debut.  Sean Daniel (The Mummy franchise) produces alongside Lee for The Sean Daniel Company.