Atlanta’s Hottest Hip Hop Station, WHTA Hot 107.9 announces Birthday Bash ATL, “Taking it Back” Saturday June 16, 2018 at the Lakewood Amphitheatre.  Hot 107.9 continues to be the leader in hip hop music, providing listeners with not only the hottest music, but one of the biggest hip hop music concerts in the country.

Previous shows have included performances from just about every heavy hitter in hop-hop such as Kanye West, T.I., Future, Jay Z, Rick Ross and other chart topping artists.  Historically, Birthday Bash has been known to close out the show with surprise guests and artists which has always been a hit with attendees.  This year’s line-up guarantees to be nothing less than a sell- out success and early ticket purchasing is advised!

Vice President of Programming & Operations, Hurricane Dave said, “A few years ago when we celebrated our 20th anniversary we received a number of requests from people who said they wanted us to take it back to Lakewood Amphitheater.  They shared with us a lot of great memories. So by popular demand we’re going to take it back this year. Birthday Bash will make history on a number of different fronts. Get your tickets now for the biggest hip-hop show in the South Birthday Bash ATL.”

Birthday Bash Atl artists will be announced in the next few weeks.  For up to date information, visit the website at www.birthdaybashatl.com or www.hotspotatl.com, follow us on twitter and Instagram @hot1079atl and of course tune into WHTA Hot 107.9-FM.

SahBabii Stops by and kicks it with 96.3 The Block’s JJ Solomon in SC 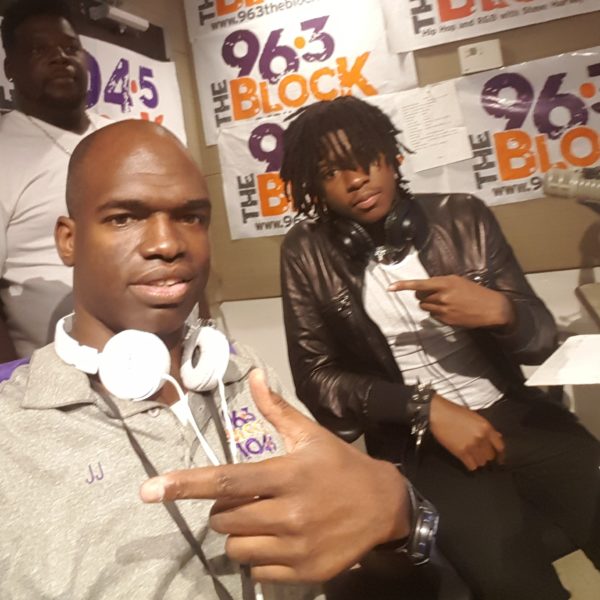 Warner Brothers newly signed SahBabii stopped by and kicked it with JJ SOLOMON at 96.3 the Block in Greenville SC. SahBabii is on a promo tour and JJ will be in the ATL on Wednesday night for his mixtape release party at Club Opium.  JJ Solomon is the Night Show Host rated number One and the host of Unsigned Grind on Sunday night 10 pm until midnight. 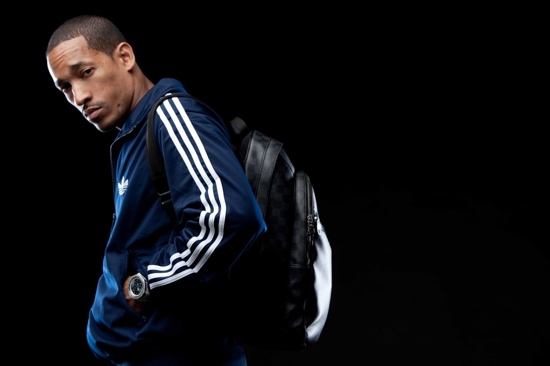 Radio Facts is sad to report the death of DJ Nando, who was a powerful voice in the nightclub and adult entertainment club community in Atlanta.  Clayton County Police have identified,  38-year old William Fernando Barnes a.k.a Dj Nando, who was shot and killed overnight at a home on the 6500 block of Oak Street in Morrow. The incident happened approximately at 4:30 a.m. and  Barnes died, shortly, after the shooting.  At this time the Clayton County Police are searching for suspects and potential witnesses.The Program Director of hip-hop station HOT 107.9, Hurricane Dave said DJ Nando was “well respected” among artists and DJ’s and that he “broke a lot of records” for a number of artists in the Atlanta area.DJ Nando has been a member of Atlanta’s very well known Coalition DJ’s since 2008 and was also working on his debut album prior to his unfortunate death. Coalition DJs brass, Nick Love and Xavier “Big X” Hargrove, have issued the following on behalf of the organization:"Today we’ve lost not only a great talent and DJ, but our friend and brother. Nando had a great ear for talent and was highly respected within the dj community and the music industry at large. dj Nando played a huge role in the success of Atlanta’s thriving music scene, and was a constant “go to” for labels and artists trying to get their music to the masses.We’re not engaging in speculation, as we await the final reports from authorities, and ask that you join us in honoring his memory by doing the same. In the coming days we ask for your continued prayers for DJ Nando’s family, friends, his business partner AB and our organization as we work to process this senseless tragedy."Radio Facts would like to offer our sincere condolences to DJ Nando's family, friends, fans, and anyone affected by this tragic death.

Motown the Musical to Hold Open Casting Call in the ATL