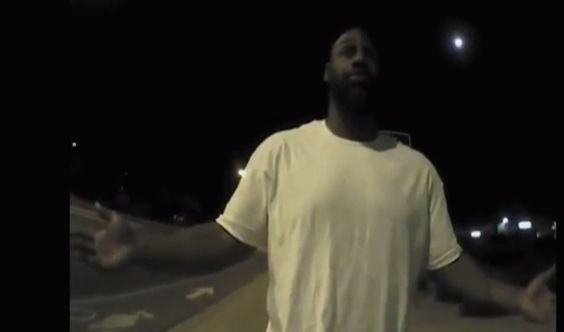 If you have even been in a situation where the police believed you were intoxicated then you can relate to this video. The only difference between most of us and Donovan McNabb is that most of us are not former NFL quarterbacks. As we previously reported, Donovan was arrested for his 2nd DUI in the state of Arizona about a month ago. A police body cam video shows the former NFL quarterback Donovan McNabb being questioned by officers for DUI last month. He tries to talk his way out of it but as we have already found out, the police were not buying is story because he was arrested. Lab tests later showed McNabb had a blood alcohol level of 0.17 — more than twice the legal limit. Check out the clip below.