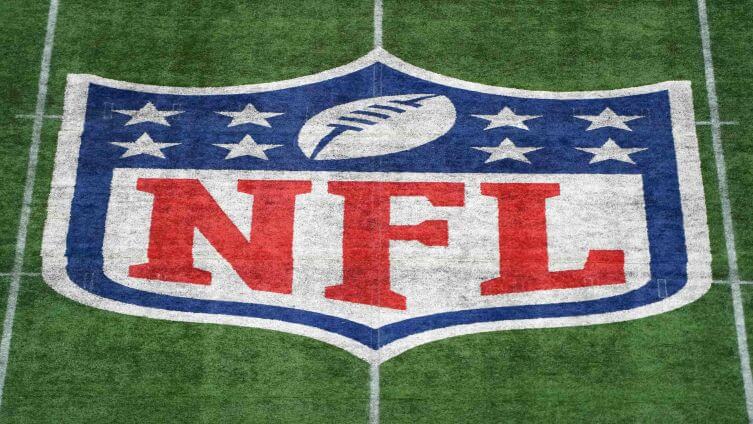 Players have been voicing their concerns with the starting of training camp due to unresolved issues like how many times a player will be tested. Right now, only 20 players are allowed in the facility at a time. This may change once the plans are agreed upon by both parties and finalized. The markets for the Dolphins, Texans and Cardinals are hot spots and have seen increases in cases and deaths. Even with all the information and data, the NFL is going on with their plans.

Since the beginning of the pandemic the NFL was confident that they would be able to start training camp on time and would not have to deal with the scheduling nightmares like the NBA and MLB. City officials have been working with the teams and will let them know if they will be able to have fans in the stands once the season starts. If we are not able to get the spread of the virus under control will fans want to fill the stadiums…you’re right of course they will.

Happenings in the World of Sports