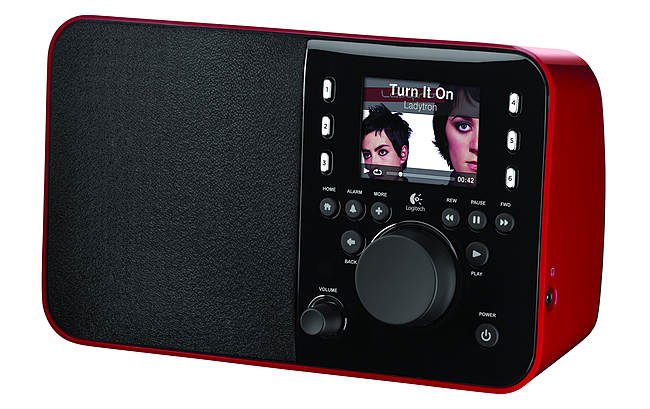 They didn’t get it. FM tuners are passÃ©. Why include tuner technology to play a few dozen stations when you can harness thousand s of radio stations over the Internet? Unlike standard broadcast radio, Internet radio stations can be heard virtually anywhere (copyright restrictions aside), as long as you have a device that can go on the Web; that can be a PC, a smartphone or a stand -alone receiver.An Internet radio station may have started out life as a traditional local broadcast outlet, and then management decided that it would be great to let people hear it everywhere. Or an Internet radio station may be nothing more than one person in a basement uploading music or talk to the Web, hoping that someone out there will listen.Literally thousand s of genres of Internet radio exist, from oldies, classical and religious to ultraradical talk, from the right and left. The first trick is finding them, and the next is playing them. Fortunately, with a little information, both tasks are rather easy. TUNE IN To find an Internet station of a particular genre, start with the basics: a Web search. Type in “60s,” “NPR” or “Catholic” and the words “Internet radio” and you’ll come up with a list and links to those channels.Another useful source is streamingradioguide.com. The Web site lists more than 14,000 stations that can be searched by genre. While extensive, the list is not complete. Internet radio hardware and smartphone apps that offer radio transmissions don’t typically accumulate station offerings themselves; rather, they use aggregators, companies that create a selection of channels. On the Web, you can access radio channels directly from those aggregators as well; they include Reciva.com, Radiotime.com, Vtuner.com, 1.fm and Freeradio.tv. via Internet Radio Stations Are the New Wave – NYTimes.com.

Did he Say Black People are Driving COVID Surge?

DO WE REALLY NEED TO WEAR DEORDORANT?

The Reason You See Fast Food Commercials at Night

R. Kelly’s Doctor’s License Will Be Reviewed for Treating the Singer for “Free” for STDs While Enjoying Trips and Lavish Dinners

iHeartMedia Fresno Announces the Debut of 102.7 The Bulldog

R. Kelly’s Doctor’s License Will Be Reviewed for Treating the Singer...

Black Reporters were not ready for Police Chief, Edward Flynn’s Response for Being on his Phone during Community Meeting (video)126K Total Shares