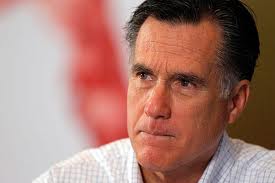 Although it doesn’t affect the overall outcome of the 2012 Presidential Election but Mitt Romney and the Republicans have finally conceded Florida to President Barack Obama. With massive turnout in many communities, Florida is the last state to be decided. Romney adviser, Brett Doster said in a statement, “The numbers in Florida show this was winnable,” and added, “We thought based on our polling and range of organization that we had done what we needed to win. Obviously, we didn’t, and for that I and every other operative in Florida has a sick feeling that we left something on the table. I can assure you this won’t happen again.” Florida is worth 29 electoral votes and in 2008, winning Florida aided President Barack Obama in a landslide victory over John McCain.