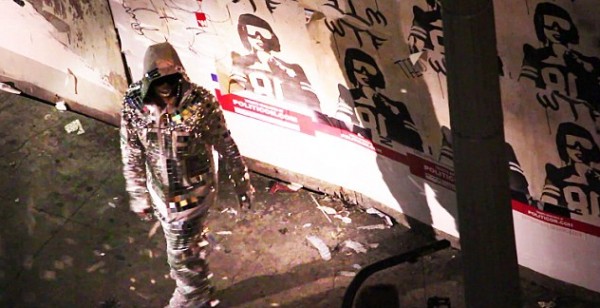 Missy Elliot was always known for her innovative videos but it has been some time since she blessed us with anything new. Missy Elliott’s new single “WTF (Where They From)” ft. Pharrell Williams just hit the net and from the looks of it, Missy is picking up where she left off. As a rapper, singer, songwriter, and producer Missy has always been a quadruple threat. Alongside Timbaland, she created some major hit records and alongside, director, Dave Meyers, she created some world-class visuals. For this latest single, Missy teamed up with Dave Meyers once more. Check out the visual below.