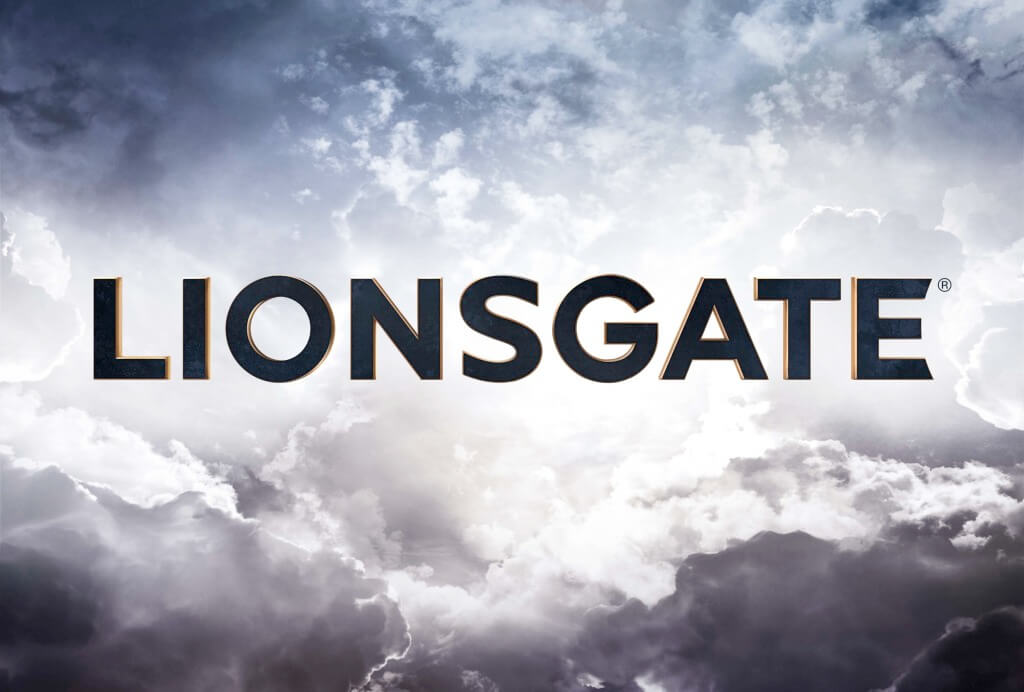 Lionsgate (NYSE: LGF.A, LGF.B) and Starz today announced the closing of the transaction under which Lionsgate has acquired Starz for approximately $4.4 billion in cash and stock.  The deal creates a vertically integrated global content platform that includes one of the largest independent television businesses in the world, a 16,000-title film and television library, the STARZ premium pay network serving nearly 25 million subscribers, a world-class film business and a growing suite of streaming services.

Lionsgate will operate Starz as a wholly-owned subsidiary.  With the completion of the acquisition, the combined company is well positioned to increase its content creation capabilities, enhance its leadership in premium scripted programming and scale its global distribution footprint.  Chris Albrecht will continue to serve as President and CEO of Starz, reporting to Lionsgate CEO Jon Feltheimer, and will also join Lionsgate’s Executive Management Committee.

“After planning the integration of Lionsgate and Starz for the past five months, we are more excited than ever at the value created by the combination of our two great companies,” said Feltheimer and Vice Chairman Michael Burns. “Chris and his team have built Starz into a strong brand, a world-class distribution platform and a premium programming leader, and we’re delighted to welcome them to the Lionsgate family.  Working together, we believe that the strategic opportunities are enormous, and we’re pleased that our shareholders recognize the transformative potential of the transaction.”

“Lionsgate and Starz have a shared vision – to make incredible content for audiences across the world and capitalize on technology and innovation to distribute that content across multiple platforms and devices,” said Albrecht. “There is no better time to be in this business and no better company to be a part of.  I am thrilled to join Jon, Michael and the rest of the Lionsgate team in growing our combined company into a global content powerhouse.”

Radio Facts - September 12, 2013 0
We'd like to congratulate Don Lemon on his new gig as a commentator on the Tom Joyner morning show. The show has seen several changes over the years and its a great thing to bring someone in like Don in who the black community doesn't quite know how to take.