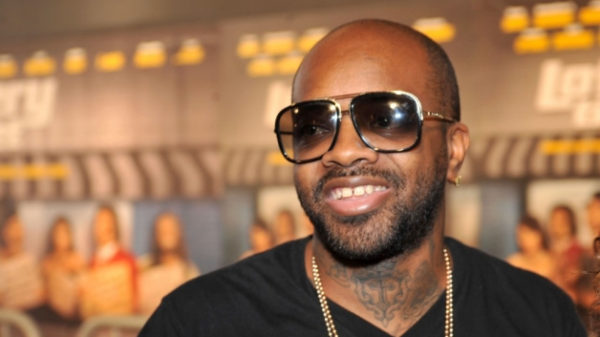 Jermaine Dupri and Bow Wow sat down with Hip Hollywood to talk about their reunion.   During the interview, JD shared his thoughts on the recent Mariah Carey criticism. To that, the producer says the media gives the singer a hard time, however, Carey sometimes doesn’t take things as “seriously as she should.”
He also praised Jay Z for the TIDAL concert he just had because it shows a great dedication to his craft and business.  Peep the video to see what else Jermaine had to say about the industry in general.
[flowplayer id=”153176″]