As the world waits eagerly for a new Kendrick Lamar album to take stock of the last years of American life under President Trump, Baby Keem has quietly emerged as one of the most anticipated new artists of the moment, following a couple years working behind the scenes of the music industry and two successful mixtapes.

Now, for i-D’s Autumn issue, Kendrick Lamar, one of the world’s most respected artists of this generation, takes a moment of pause to speak to his protégé, Baby Keem. In a wide-ranging and intimate conversation, the pair discuss where they found their love for music, the process of making new sounds, managing the ego and working together on new company pgLang.

“I spend the whole year just thinking about how I’m gonna execute a new sound, I can’t do the same thing over and over. I need something to get me excited” – Kendrick Lamar

“People don’t know that you on some new shit till you start doing new shit. But I think everybody knows now that I’m on some completely different shit.” – Baby Keem

On being an emerging artist:

“There’s no pressure when you arrive at that place, but when you do it’s gonna give you some real therapy because you’ll know how many people you touch…It can be emotionally draining as well as rewarding, that’s part of the game. You’re a voice for a lot of young people, a lot of older people too.” – Kendrick Lamar

Under the leadership of Editor-in-Chief Alastair McKimm, the magazine’s latest edition marks its milestone 40th anniversary and centres around cover stars of the past, present and future. The issue focuses on the key themes which embody i-D’s DNA, legacy, mentorship, family, inclusivity and style and will be available worldwide later this month. 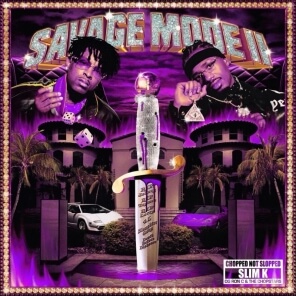 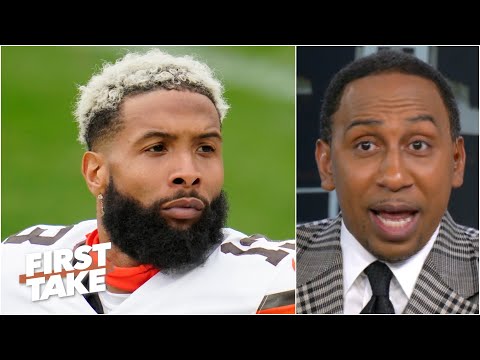 ‘Odell Beckham Jr. wants to get the hell up out of’ Cleveland – Stephen A. | First Take