Are you at a Fork in the Road or an Impasse when it comes to Radio? 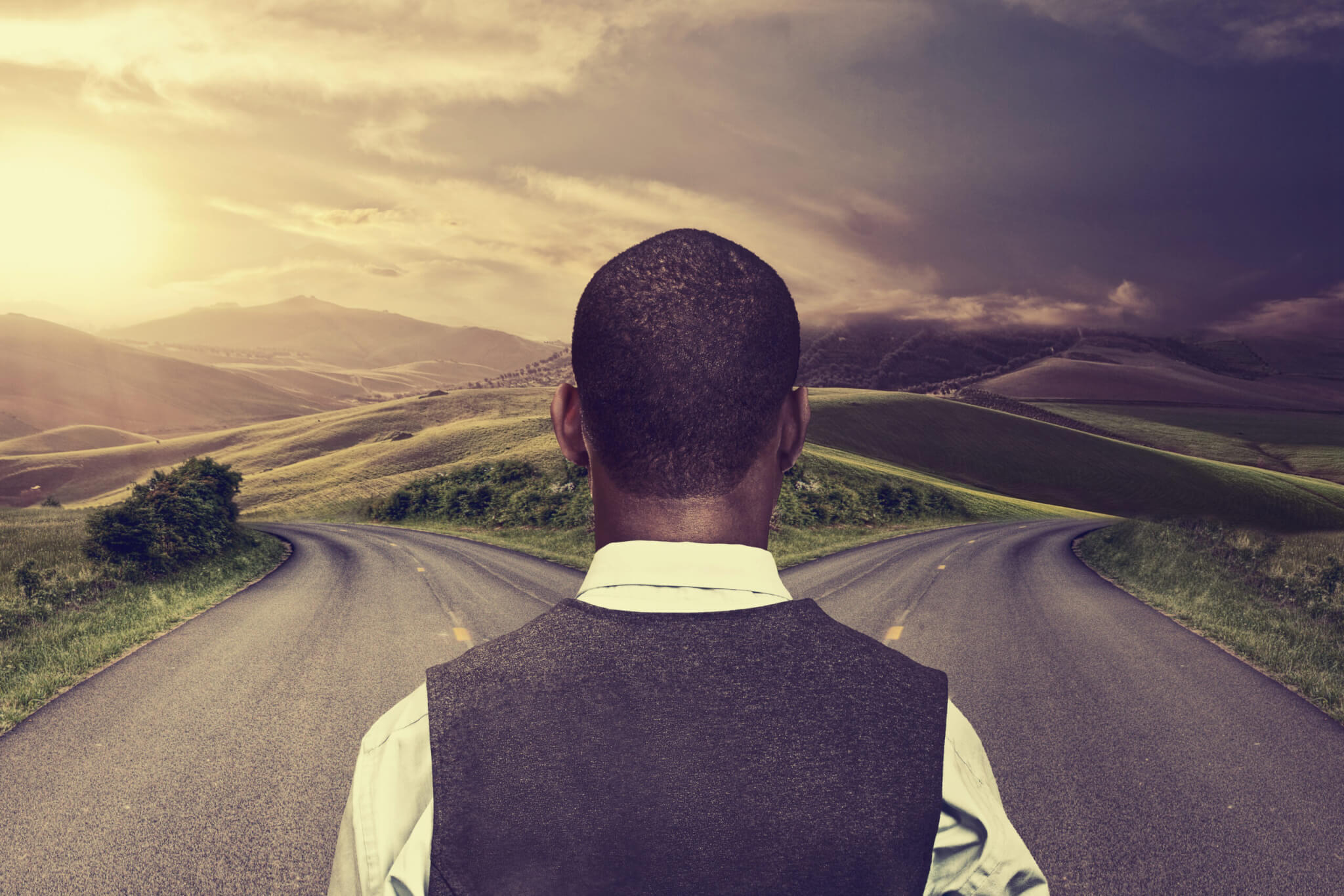 “Fork in the Road:” a decision to change routes. “Impasse:” not seeing another route.

I was talking to a very powerful record person who heads a radio division the other day and I asked them who were they targeting. They told me “Consumers,” I thought that’s odd, I thought you were targeting PDs? They said, “We are but we are ALSO targeting consumers.” But they said consumers first. This person went on to say “Listeners have many options today and we have to be on top of that.”

Last night I read a post on Facebook from some radio veterans who were encouraging each other be to strong in spite of what appears to be a hopeless situation for radio vets. I was about to comment on the post when I realized, it would be better in story form to reach more people and to express my thoughts.

Many years ago, I personally divorced radio. The relationship was very one-sided and I was giving it more than it gave me. It was unrequited love and I decided to move on. I am now in a great relationship with business. I LOVE the music industry as a whole but I also LOVE being an entrepreneur who is fortunate enough to have a business in the industry. Radio is a part of that but our industry is WAY too diverse today to focus on one aspect of it for ANYONE, including radio corporations. Radio is one aspect of it. 20 years ago it was a HUGE aspect but it’s now surrounded by multiple competitors all vying to get the listener’s attention.

Where does that leave you?

It leaves you to ask yourself what ELSE can I do to sustain myself BESIDES radio. You don’t have to give up on radio but I don’t think it would be wise to wait it out either. Time is your most valuable asset and it’s the only thing you can never get back. What else are you going to do with the time that you have left?

I’ve been watching all the tributes to Chadwick Boseman and people saying it’s so sad he suffered in silence. That’s complete bullshit, in the four years after he got his diagnosis he made several hit movies, got married, and became a legend for many years to come. He is literally a legacy superhero. He could have been depressed after his diagnosis and disappeared and quit but instead, he went even harder having surgeries in between and during the filming of those movies. He really was a hero. He squeezed a lot of life in those 43 years more than most people will do in 90 years combined and it’s evident he wasn’t dying, waiting, or feeling sorry for himself … he was LIVING. That’s incredibly inspiring as life is not promised or guaranteed. Time is all we have.

It pains me to see so many people in radio waiting for opportunities in the business that may never come again instead of creating opportunities for themselves right now. It is true, while you are waiting on God, he is actually waiting for YOU. The time to go to work is WHEN you are working NOT when you are out of work (unless you have no choice).

In the 25 years that I’ve been doing Digital and Radio Facts, I can tell you the most tragic stories come from those people who waited instead of taking action and creating opportunities for themselves. Waiting and being stressed out will make you sick(er). We are professional broadcasters (not just DJs) and that’s the first step in creating opportunities for yourself. Change the way you SEE yourself. That opens the door to MANY opportunities today. Only YOU know what you are interested in doing so only you can answer that question and online access provides us SO many opportunities today like going to school, getting certified, professional VO work, or starting a business. Opportunities are like insurance, as long as YOU create them and have them you’ll be covered.