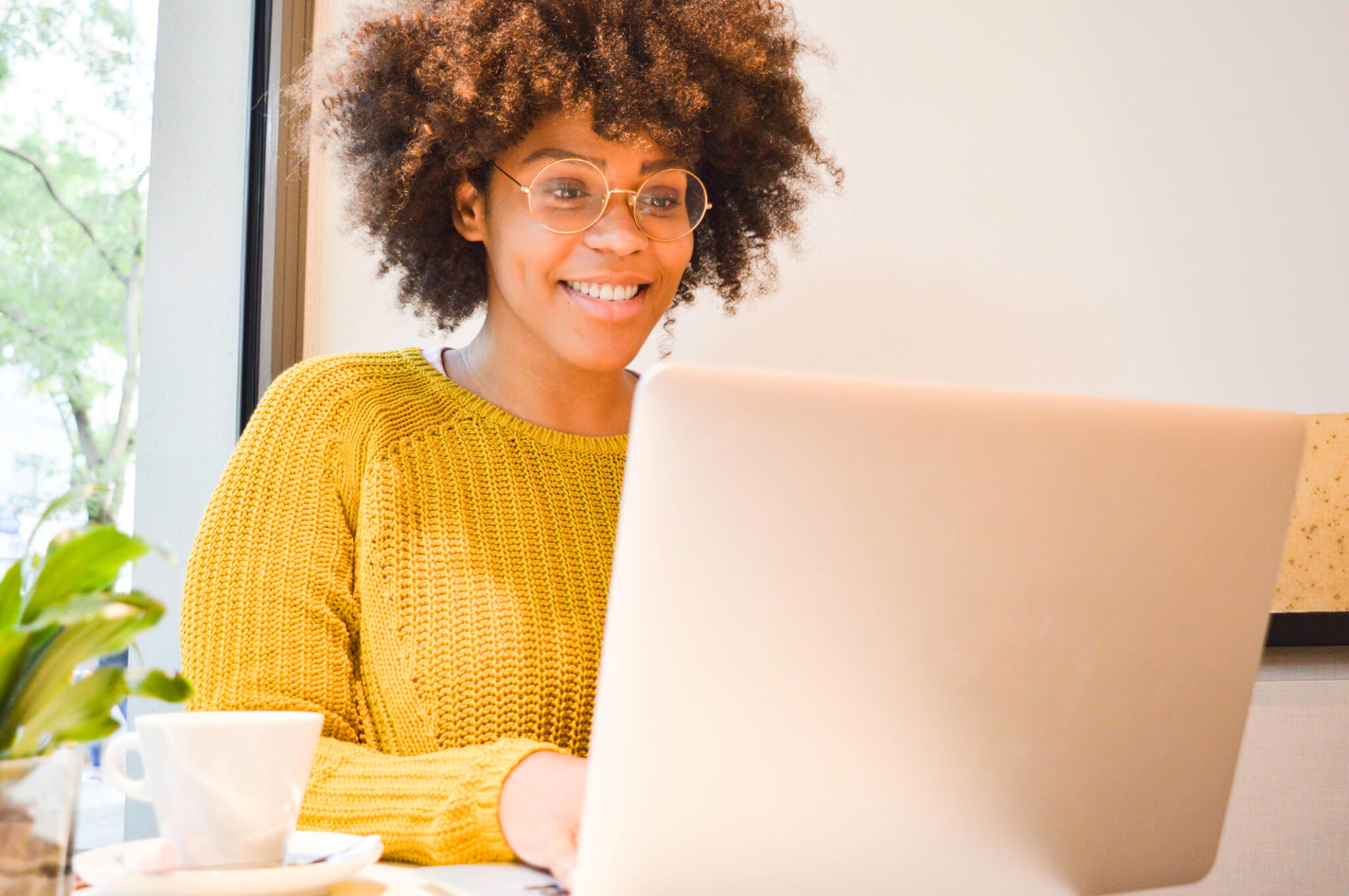 Today, August 22, is Black Women’s Equal Pay Day, which marks how far Black women had to work into 2019 to make what white men earned in 2018 alone. For a second year, LeanIn.Org and SurveyMonkey have partnered to conduct new research to measure Americans’ awareness of this pay gap and better understand the experiences of Black women in the workplace, using SurveyMonkey Audience. The results are clear and troubling: Black women face far more barriers to advancement, and only half of Americans think these obstacles still exist.On average, Black women are paid 39 percent less than white men and 21 percent less than white women. Even when you control for industry, occupation and education, Black women on average are paid less than white men. According to the National Partnership for Women and Families, if the pay gap were closed, in a single year, a Black woman working full-time would be able to afford over three years’ worth of groceries, nearly two years of rent, or two and a half years’ worth of childcare.The new research from LeanIn.Org and SurveyMonkey shows that many people don’t know Black women are paid less or don’t understand the magnitude of this pay gap. A third of Americans don’t know there’s a pay gap between Black women and white men—and 42 percent of people who are aware of this pay gap underestimate its size. Moreover, half of Americans don’t know there’s a pay gap between Black women and white women.”While many Americans don’t realize the pay gap for Black women exists, Black women and their families certainly feel the effects. If the pay gap were closed, the average Black woman would earn almost $950,000 more over the course of her career—a staggering figure, especially when you consider nearly 4 in 10 Americans say they’d struggle to cover an unexpected $400 expense,” said Rachel Thomas, co-founder and CEO of LeanIn.Org.”Just like last year, our research shows that awareness about the pay gap for Black women remains too low,” said Sarah Cho, Director of Research at SurveyMonkey. “We’re also seeing that Black women have far less access to opportunity in the form of job training and interactions with senior leaders. We hope this research encourages companies to dig deeper into the interconnected factors that contribute to this disparity so we can all make progress in narrowing the gap.”The pay gap Black women face is only one piece of the story. This new research highlights that Black women also experience a lack of access to opportunity:

These findings are also supported by research from LeanIn.Org and McKinsey & Company’s Women in the Workplace study, which shows that Black women face more barriers to advancement and get less support:

In this year’s SurveyMonkey and LeanIn.Org study, over a third of Americans said they believe offering leadership training, increasing wage transparency, and creating flexible workplace policies are effective ways to provide opportunities to help women and men advance equally. To address obstacles that can contribute to the pay gap and prevent Black women from advancing, LeanIn.Org is issuing a series of recommendations for companies based on findings from Women in the Workplace:Put processes in place to ensure that employees doing the same work are being paid the same