After a Series of Bank Robberies Plagued…

After the Basketball Court Became a Killing…

A cold-blooded murder was committed in 2018,…

Woman Gets 5 Years for Attacking Baby 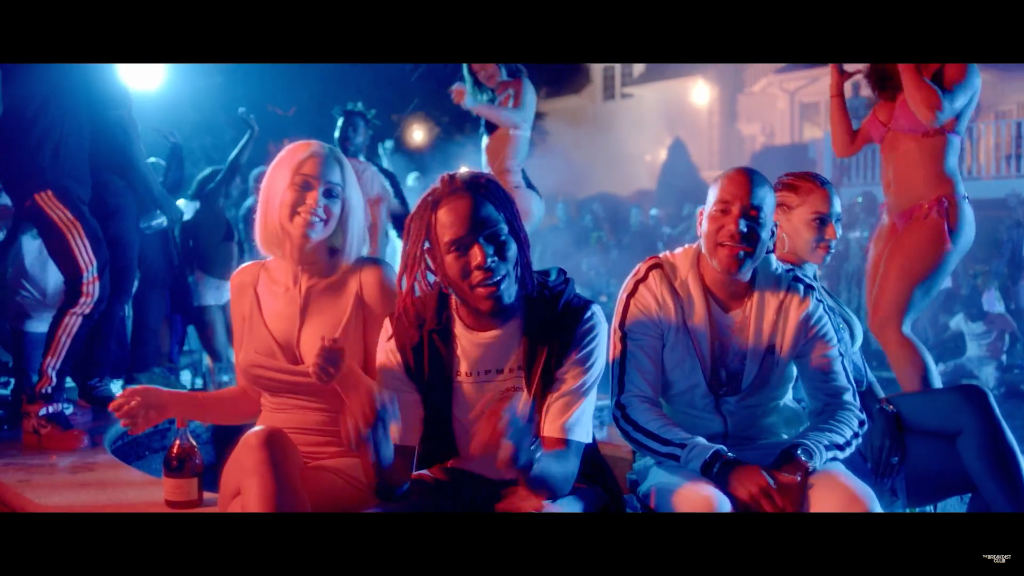 Today, DJ and hip-hop music icon DJ ENVY releases the official video for his rapidly growing single “Text Ur Number” ft. Fetty Wap & DJ Slink. The Shomy Patwary directed video, premiered on Complex, opens up with DJ Envy leaving town under investigation by the feds and returning home to a massive surprise pool party that his love interest uses as a set up to crack his case.”Text Ur Number” acts as the first offering from DJ Envy’s upcoming studio album “Just A Kid From Queens…,” which is currently set for release in early 2018 on Commission Music. The album will feature collaborations from a slew of Envy’s friends and hip-hop A-Listers, such as, Chance The Rapper, Nicki Minaj, Big Sean, 2 Chainz, with a lot more surprises to be revealed along the way.

Anthony Edwards or James Wiseman: Who has the higher ceiling? | The Jump

Will Smith Indicates it’s OK If You’re Not Ready to See Him in his New Film, Emancipation, but Suggests that...