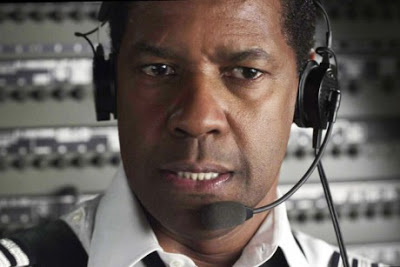 The 44th Annual NAACP Image Awards will be broadcast live on NBC on February 1st. Outstanding actor nominees include Denzel Washington for “Flight”, and Jaime Foxx for “Django Unchained”. Lenny Kravitz is up for supporting actor award for his role in “The Hunger Games”.The NAACP Image Awards honor diversity in the arts. Established in 1967, this ceremony honors the accomplishments of individuals in the fields of television, music, literature, and film. “We are happy that once again the Image Awards will be aired on NBC,” said NAACP President and CEO Benjamin Todd Jealous. “For 44 years, the Image Awards have recognized the best that communities of color have to offer, both in the arts and in civil rights. The NAACP is proud to honor all of these achievements.” The NAACP was founded in 1909, and is the oldest and largest civil rights organization in the USA.

JWill reacts to the Clippers parting ways with Doc Rivers: Did...

What Chadwick Boseman Did For Actress Sienna Miller Shows He Was...

JWill reacts to the Clippers parting ways with Doc Rivers: Did...