Columbia Records recording artist and producer CHASE B has teamed up with rising Houston rappers OMB Bloodbath and KenTheMan on his new single “For Me”. 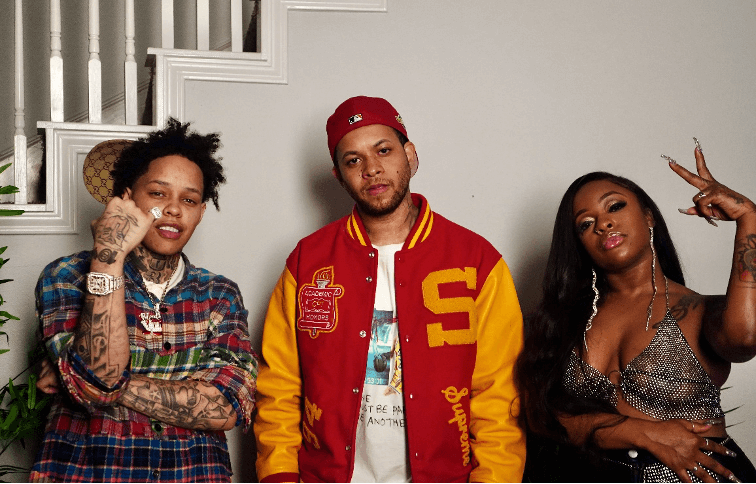 Bringing life to the popular viral phrase “for me,” CHASE has also premiered the music video for the track today, which features a cameo from Houston legend Slim Thug. The track is already a Houston club staple, as showcased throughout the visual.

CHASE is nominated once again for Best DJ at the 2020 BET Hip Hop Awards, along with Best Group with the JACKBOYS. CHASE recently celebrated his first #1 single on the BILLBOARD HOT 100 as a producer on “Franchise” with Travis Scott, MIA & Young Thug.

“For Me” is the follow up to CHASE B’s latest release “Cafeteria” featuring Don Toliver and Gunna.