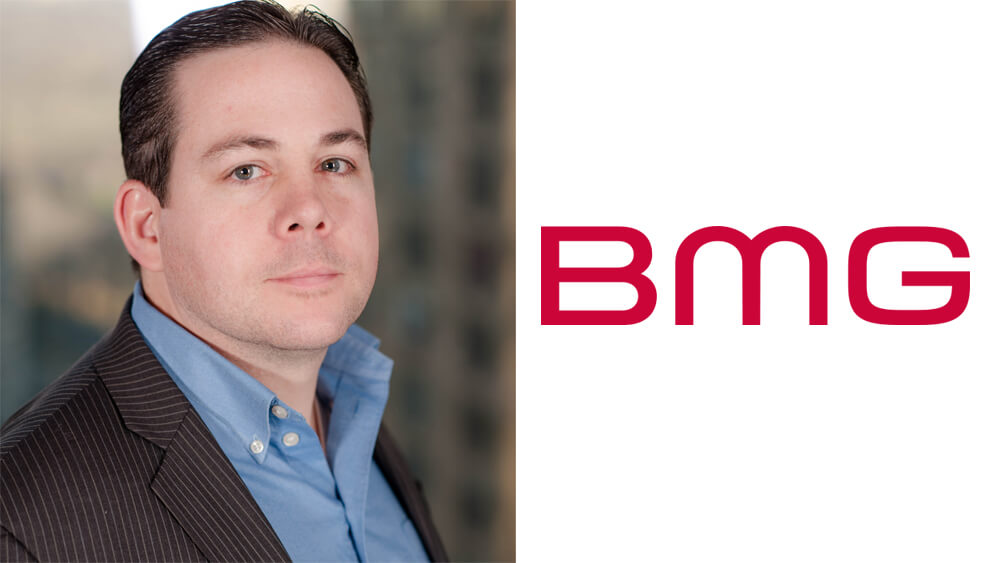 BMG General Counsel, SVP of Business and Legal Affairs Keith Hauprich Joins NMPA BoardWashington, D.C.— The National Music Publishers’ Association (NMPA) today announced that Keith Hauprich has joined its Board of Directors on behalf of BMG. Keith is the General Counsel and SVP of Business and Legal Affairs for BMG’s North America division.NMPA Board Chairman Irwin Robinson stated, “As a consistent advocate and visionary force within the music industry, we are thrilled to welcome Keith to our board. His legal acumen will bring a unique perspective that we welcome at such a crucial time in music publishing. We look forward to the creative insights Keith will bring to our organization.”“Keith Hauprich is an extremely valuable addition to NMPA’s Board of Directors,” said NMPA’s President and CEO David Israelite. “From his involvement in the landmark Cox Communications case to his strong relationships with the creative community, his success throughout his career will greatly benefit our board as we grow and navigate the exciting new post-Music Modernization Act landscape.”Hauprich said, “Under Mr. Israelite’s leadership, the board has left an indelible mark in the industry. It is an honor and a privilege to join some of the best and brightest of our field at such an exciting and transformative moment.”Serving in BMG’s most senior legal and business affairs role in North America, Hauprich has been a driving force behind a number of significant deals, partnerships, and initiatives particularly in digital, film and television music publishing, securing the music publishing rights to major players in the entertainment business.As an advocate for music rights, Hauprich played a key role in BMG’s victory against internet service provider Cox Communications on the basis of contributory copyright infringement where it secured a $25M jury verdict and more than $8.5M in costs and disbursements. The case has created a major precedent in the way US law regards the ‘safe harbor’ defense of internet service providers and BMG’s conduct and victory in the case has been widely praised by rights holders.