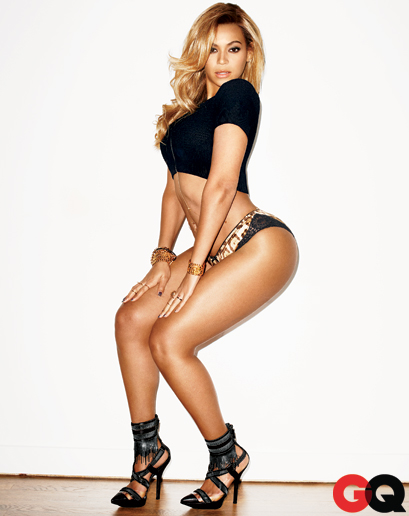 Beyonce To Perform At BRIT Awards

Beyonce will make her first performance in the United Kingdom in nearly two years at the BRIT Awards, Britain’s version of the United States’ Grammy Awards.Deemed as a comeback campaign, this appearance adds to the list of Beyonce’s upcoming engagements, including the Super Bowl half time and Presidential Inauguration performances, as well as a Destiny’s Child reunion, an HBO documentary, and a new solo album. Beyonce, age 31, has speculated in the past that she would retire and have a baby at age 30. Her daughter with husband and rapper Jay Z, Blue Ivy Carter, recently turned one year old.Other artists slated to perform at the ceremony are One Direction & Muse. Though not nominated for a BRIT Award this year, Beyonce has previously won Best International Female Solo Artist.In the United States, the Fuse Network will air the BRIT Awards on February 20th.