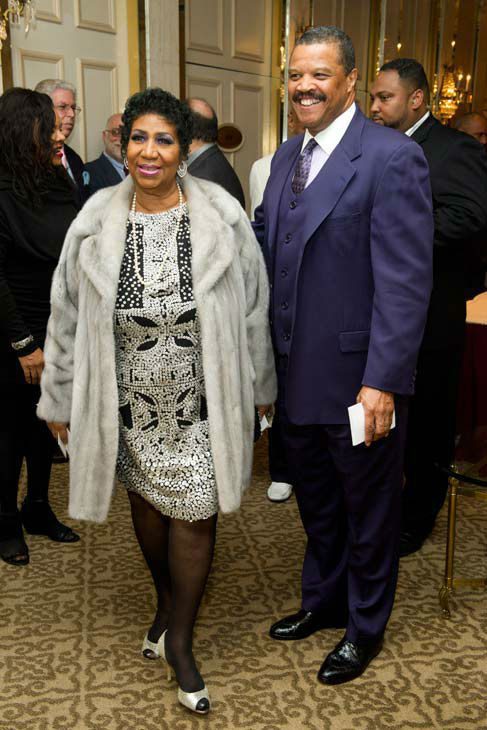 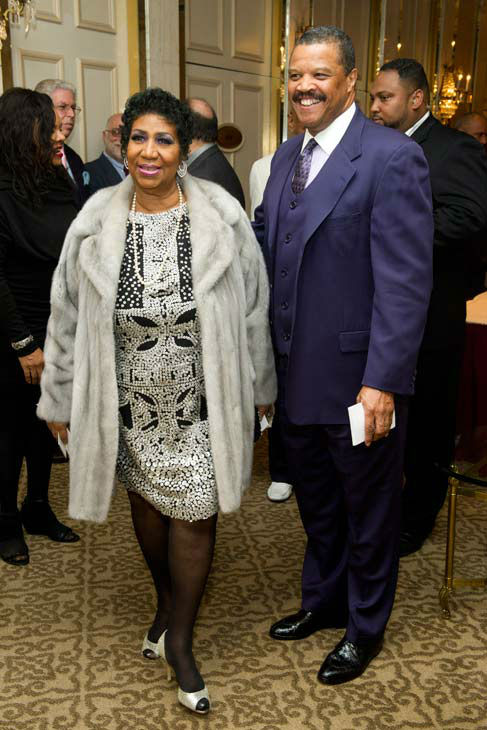 (Detroit, MI ““ October 23, 2012) — Detroit Tiger fans are celebrating their team’s berth in the World Series, after they swept the New York Yankees to win the American League championship. Now, Motor City baseball fans have another reason to rejoice. Music icon Aretha Franklin will sing the national anthem to start the fifth game of the series on Monday, October 29, in Detroit‘s Commercia Park. Franklin, who is one of the city’s most acclaimed cultural gems, may also be its good luck charm. Last year, the Queen of Soul opened game three of the American League Championship Series with her soaring and soulful rendition of the national anthem. The Tigers, who were down two games to none against the Texas Rangers in that best of seven series, went on to win the game, 5-2. The Tigers will face the San Francisco Giants in the World Series, which begins Wednesday, October 24.   The team will play the first two games of the series on the road.