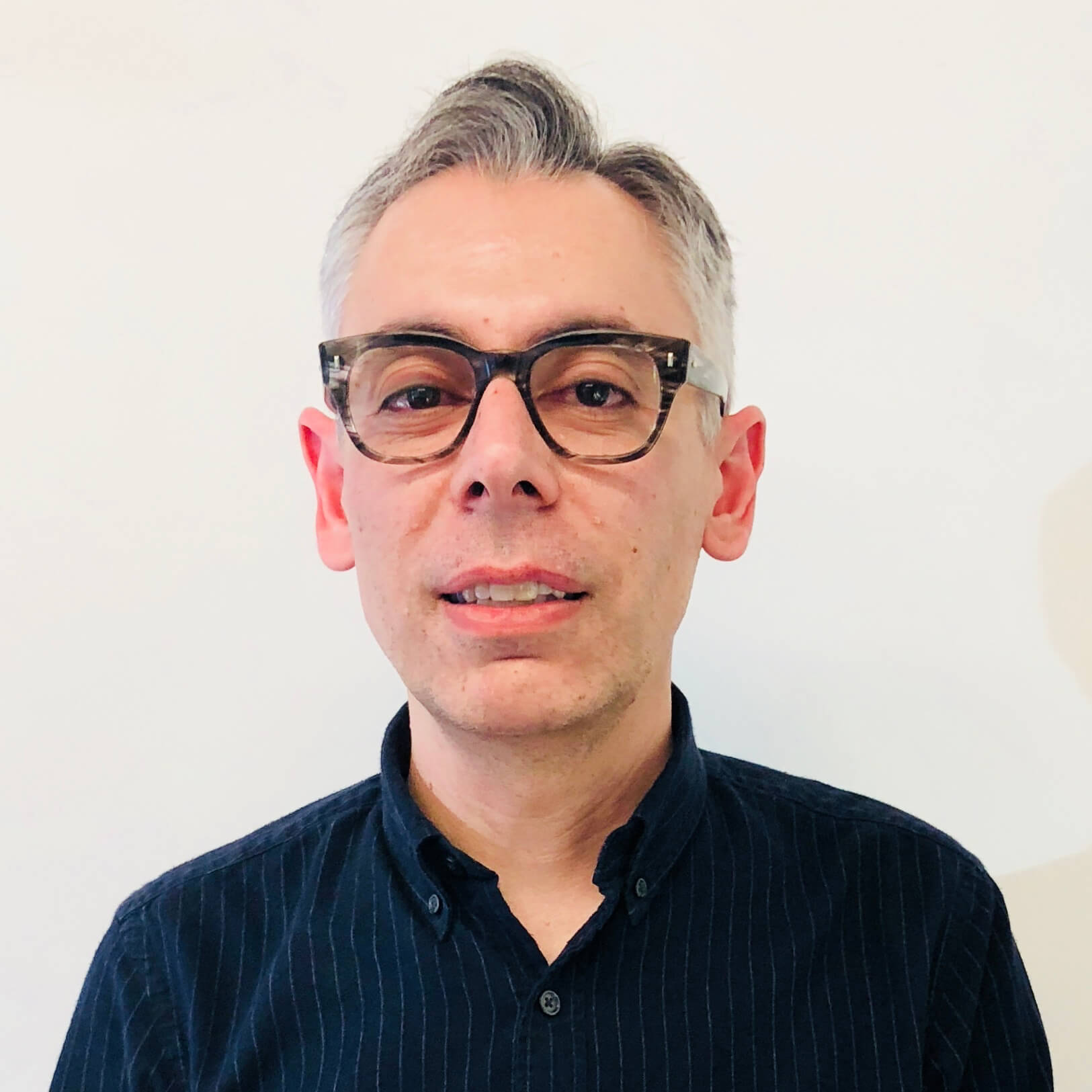 BMG has appointed Andreas Katsambas to the newly created role EVP, Latin America and Canada as it embarks on a new wave of international expansion.

Based in New York, Katsambas will be charged with building the company’s recordings and publishing infrastructure and driving revenues in Latin America and Canada. He will report directly to CEO Hartwig Masuch.

Said Masuch, “BMG international’s network is already the biggest outside the established majors. This appointment marks the beginnings of a second-stage rollout of our services around the world. Further territories will follow as our business continues to grow.”

Around 50% of BMG’s revenues currently come from the US. Katsambas’s appointment is designed to drive further scale in the Americas.

In Latin America, Katsambas is tasked with leading BMG’s strategic efforts, business development, and the set-up of further infrastructure to support its recorded music releases. BMG already has partnerships in place in the region including Seitrack, a full label services operation based in Mexico City, with new partnerships to be developed in major key markets including Argentina, Chile, Colombia, and Peru. In Brazil, he will work closely with BMG GM Jasmina Zammit.

In Canada, Katsambas will lead strategic business development, setting up infrastructure in both Toronto and Montreal to support US and international repertoire. Newly appointed SVP Global Recordings, Jason Hradil, will manage all repertoire releases there.

Katsambas joined BMG in 2017 following BMG’s acquisition of his The End Records label. He previously served as BMG’s SVP Global Recordings in the US, where he was responsible for overseeing marketing caigns for both inbound/outbound international recordings including highly successful releases by Morrissey, The Cranberries, Marianne Faithfull, Lenny Kravitz, Dido, Kylie Minogue, Perry Farrell, and Lil Dicky, among others. He has been instrumental in developing international collaborations between the US and BMG’s international territories in both the UK and Continental Europe and helping to create/define an infrastructure for global recordings in the US.

Said Katsambas, “Latin America and Canada’s importance as international repertoire sources is well-known, but we believe there is a significant gap in the market in giving international artists – particularly in Latin America – the attention they deserve. Our aim is to give those artists the level of service and reach the live music business has long offered in the region.”

Hassahn - November 17, 2013 0
Digital and Radio Facts: Radio Facts: I was talking to a good friend that lives in the state of Wisconsin and she shared some alarming news with me that I felt more people need to know about. [...]