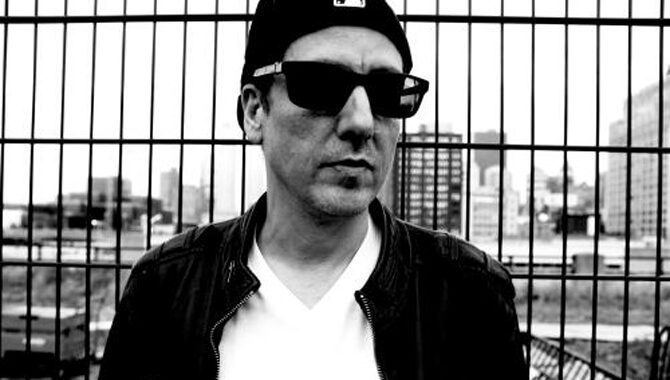 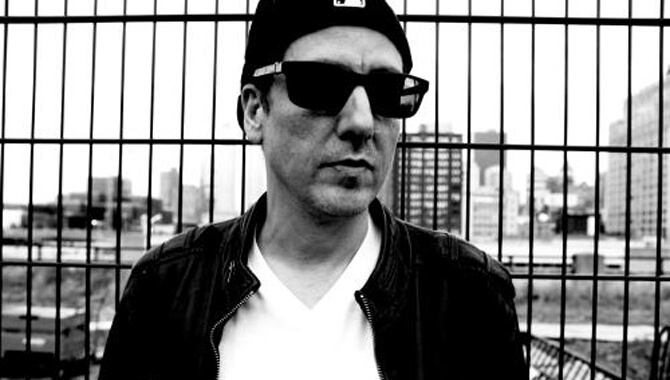 Warner/Chappell Music (WCM), the music publishing arm of Warner Music Group, today announced that it has signed a global publishing agreement with Grammy Award-winning hip hop music producer Mike Dean. Effective immediately, Warner/Chappell will administer Dean’s past and future songwriting.Most recently, Dean has been in the studio with Lorde, Brad Paisley and Beyoncé. He contributed to the production of many of Kanye West’s albums, including Yeezus, as well as The College Dropout, Late Registration, Graduation and My Beautiful Dark Twisted Fantasy, all of which won the Grammy Award for Best Rap Album. Dean also worked with Kanye on his collaboration with Jay-Z, Watch the Throne, and GOOD Music’s compilation album, Cruel Summer. Dean has also produced tracks for Beyoncé, Jay-Z, E-40, and Kid Cudi, among many others. He is often credited with pioneering the Dirty South sound in the 1990s, and most notably co-wrote with 2Pac, Scarface, Tha Dogg Pound, Nate Dogg, Tech N9ne, and Devin the Dude, among others.Over the 12 months, Warner/Chappell Music has been named Publisher of the Year at three of ASCAP’s most prestigious ceremonies—the Pop, Country, and Rhythm & Soul Awards—as well as at BMI’s R&B/Hip-Hop Awards. This marks the first time that Warner/Chappell has won the distinction at both ascap & BMI’s Black music award ceremonies in the same year.