107.5 WBLS Welcomes Doug E. Fresh to the the WBLS Family 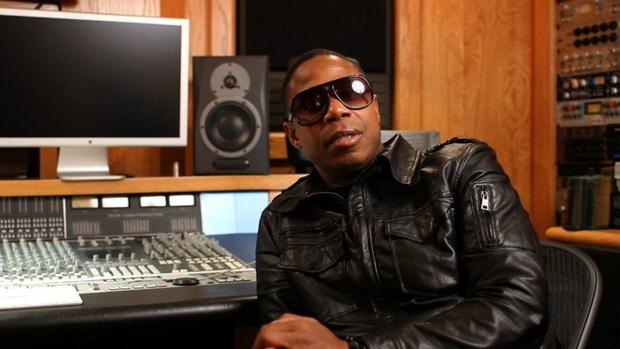 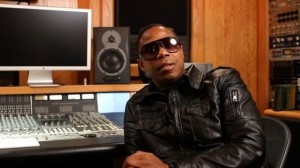 Fans of rap Icon and beat box legend Doug E. Fresh will soon be able to catch him as he rides the air waves on his new WBLS Radio show; getting his brilliant spin on classic Hip Hop as well social and political topics which plague Black communities. The rapper, record producer, and legend extraordinaire is hands down the pioneer of the beat boxing phenomena. Fresh’s ability to take rap and Hip Hop listeners to new levels with his lyrical dexterity is just one of the many reasons his new radio show will resonate with music lovers. Doug E Fresh’s classic hip hop music radio program aptly entitled “The Show” will air every Saturday evening from 9pm-11pm. starting May 25th. “Doug E is such an important part of my teenage/college years! We couldn’t get enough of his music and he still rocks audiences of all ages today! So happy to have him aboard”. Skip Dillard (WBLS and WLIB), Program Director, 107.5 WBLSFresh’s hits “The Show” and “La-Di-Da-Di” are no doubt Hip Hop classics themselves and forever stand at the foundation of the genre itself; which is why Fresh seems to remain timely in his industry presence.When rap group Cali Swag District introduced a song giving credit to Fresh for the popular new dance “The Dougie” based on his trademark dance moves – “Teach Me How to Dougie” became not just a tribute but a new craze. Fresh has performed with Cali Swag District at the BET Awards Pre-show, on ESPN ‘First Take’ discussing the Dougie as a sports celebration, and even appeared at the Soul Train Awards teaching the dance to CNN anchor Wolf Blitzer.With his latest venture into radio, Fresh is excited to be close to the music regularly and in control of sharing real Hip Hop with the people. He looks forward to hitting ears with the hottest selections while helping keep the respect for the music alive – both to New York listeners as well as via live streamed shows available to music lovers everywhere.