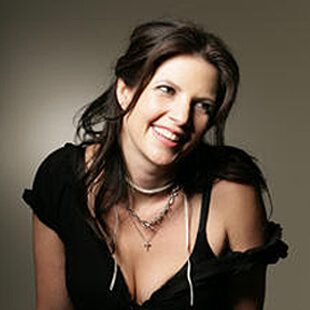 Hassahn
Namecheap VPS Hosting: get the power of a virtual private server from only $6.88/mo 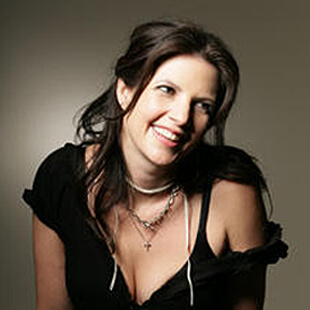 Warner/Chappell Music (WCM), the music publishing arm of Warner Music Group, announced that it has signed a worldwide publishing agreement with chart-topping songwriter and former bmi Songwriter of the Year Aimee Mayo.”Warner/Chappell already feels like home,” said Mayo. “To me, energy is everything, and I am beyond excited to be surrounded by such an innovative and inspiring team. I look forward to celebrating lots of monster smash hits together and I’m honored to be part of such a long lineage of legendary songwriters.”Ben Vaughn, Executive Vice President, Warner/Chappell Music Nashville, said, “Aimee Mayo is a creative force of nature. I’ve always been impressed with her passion, drive, & creativity. On behalf of the A&R team we couldn’t be happier to have her join the Warner/Chappell family and look forward to helping bring her songs to life.”Mayo is an accomplished hit-maker, renowned for her collaborations with many of Nashville’s top artists, including Tim McGraw, Kenny Chesney, Faith Hill, Sara Evans, and Carrie Underwood, as well as pop artists including Backstreet Boys, Jessica Simpson, and Adam Lambert.In honor of her work on Lonestar’s “Amazed,” Aimee received the awards for the Academy of Country Music’s Song of the Year, BMI’s Song of the Year, and Nashville Songwriters Association International’s Song of the Year, and was also nominated for a Grammy. The song spent two weeks at the top of the Billboard Hot 100, the first country hit to do so in more than 15 years. Meanwhile Mayo’s beloved hit song for Martina McBride, “This One’s for the Girls,” spent a whopping 11 weeks at the No. 1 spot of Billboard’s Adult Contemporary chart.