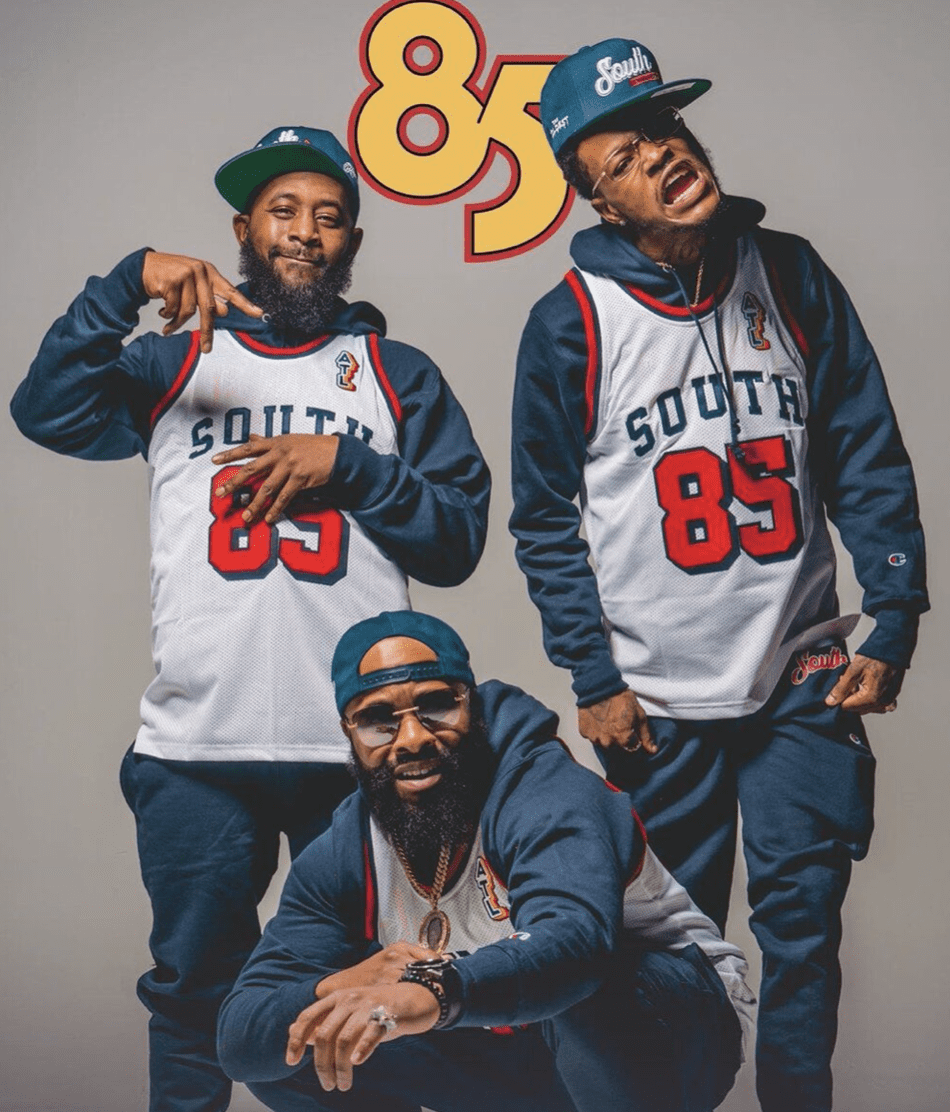 Additionally, comedians, actors, hosts of the “85 South Show” podcast, and stars of “Wild N’ Out” – comedy supergroup 85 South (Karlous Miller, DC Young Fly, and Chico Bean) returns to co-host the annual show premiering Tuesday, October 5, 2021, at 9:00 PM ET/PT. “We’re excited to once again celebrate all of the many talented artists who have made an undeniable impact on music this past year,” said Connie Orlando, EVP Specials, Music Programming & Music Strategy at BET.

“Hip Hop is universal and as it continues to boldly solidify a lasting legacy in the culture, we look forward to our tradition of honoring legends, celebrating current artists and providing a platform that shines a spotlight on upcoming performers.”

Rapper, entrepreneur, philanthropist, and actor Nelly will receive the 2021 “I Am Hip Hop” Award. Previously announced nominees include Cardi B, Lil Durk, and Megan Thee Stallion, leading the pack with nine nominations each, followed by Drake with an impressive eight nods.

Born in Atlanta, DC Young Fly first caught on with viewers and followers via his inimitable online videos. His success as a YouTube personality led to being cast as a lead on the MTV series Wild ‘N Out and also hosting MTV’s TRL.

His 85 South Co-Host Karlous Miller is another veteran of Nick Cannon’s sketch comedy and improv showcase, serving as a regular on the fifth season in 2013. Miller was also a runner-up on NBC’s Last Comic Standing. The 85 South team is completed by Washington DC’s very own Chico Bean.

Another Wild ‘N Out veteran from Season 5, well known as one half of the “Old School Fools” rap battle. Bean started his comedy career in Greensboro, North Carolina, and has since gone on to star in national fast food and athletic advertising campaigns tour around the country, and appear on shows such as The James Davis Project and the Steve Harvey Talk Show.

For more information about the “BET HIP HOP AWARDS” including the latest news and updates, visit bet.com/hiphopawards. Join the conversation on social media by logging on to multiple BET social media platforms: on Twitter by using the hashtag: #HipHopAwards; follow us @HipHopAwards and @BET. On Facebook by liking the fan page at facebook.com/HipHopAwards.