Alan Thompson, aka DJ Who4thecru, comes to the station from WNCU in Durham where he hosts their popular Morning Jazz show. Alan is a fixture in the Durham and greater Triangle music scene as a member of the jazz/hip hop/indie group ZOOCRU. Alan can be heard on WUNC Music on Saturdays and Sundays from 12-6 pm.

Susan Castle has also joined the WUNC Music team. Susan is the long-time morning host on public radio Music Discovery station KUTX in Austin, and previously was on-air at KGSR in Austin.  Susan can be heard on WUNC Music from 2-8 pm Wednesday through Friday.

Alan and Cindy join host Cindy Howes, who is heard 8 am-2 pm weekdays on WUNC Music.

Of the new hosts, Music Director Brian Burns says, “We couldn’t be more excited to have both Alan and Susan on the WUNC Music team. I’ve been a fan of Alan’s Morning Jazz show for years, and Susan brings so much knowledge and experience to our young station.”

WUNC Music is consulted by Mike Henry of Paragon Media Strategies in Denver. 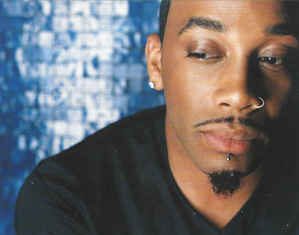 admin - January 21, 2021 0
By Kevin Ross & Darryl LittletonaWe recently posted our first 10 entertainers who should have been bigger stars then we realized our list was not complete. [...]