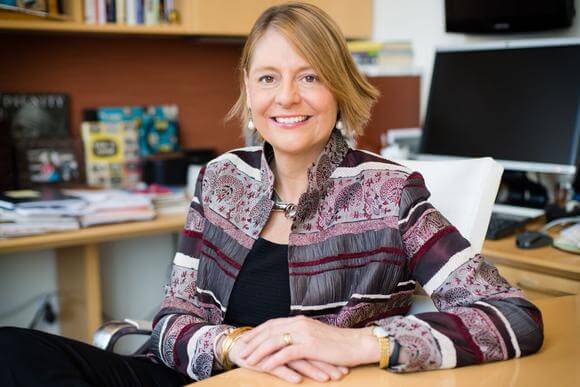 Laura Walker hosted the first ever Podcast festival for women and it was a success. Hundreds of women converged from around the country for the sold-out event titled “Werk it: How to become a grown ass Podcaster.” The event was organized by WNYC president Laura Walker who states women hosts 15 out of the  top 100 podcasts.  “Women are some of the most incredible interviewers and journalists and storytellers we have,” Walker told Bizwomen. “We need to hear from the best, and many of the best are the women.” Some of radio’s top women will be speaking at the 2 day event including Anna Sale (host, WNYC’s “Death, Sex + Money”), Lulu Miller (co-host, “Invisibilia”), Crissle West(co-host, “The Read”). The festival will include workshops on podcasting strategy, as well as pitch sessions for aspiring podcasters. Kickstarter, CNN, NPR and WBEZ Chicago (home of “This American Life” and Sarah Koenig’s “Serial,” now the most downloaded podcast in history), there’s a good chance some of the best ideas can come to fruition.  Hundreds of women in podcasting from around the country converged on New York City Thursday and Friday for the first-ever women’s podcast festival. source