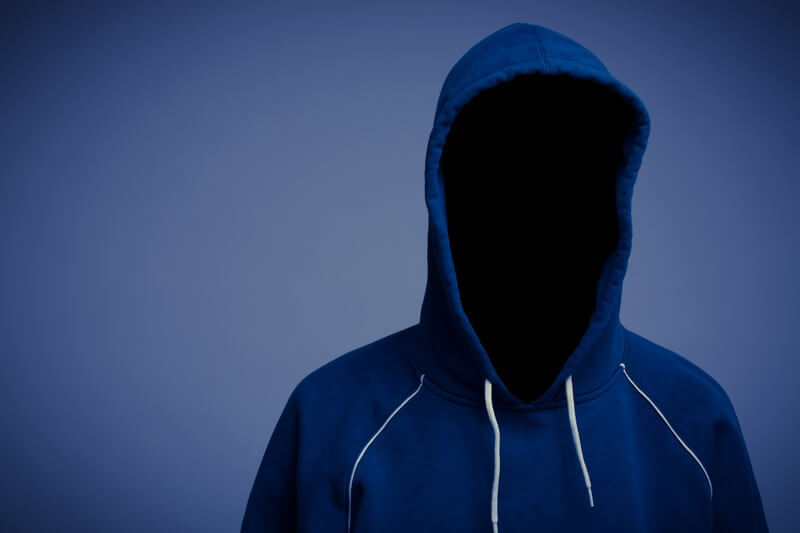 In light of the horrific recent mass shootings in El Paso, Texas, Dayton, Ohio and the Garlic festival in Northern California the same sequence of events have been playing out. Nightmarish video clips are released and people are running and screaming for their lives, condolences flood in from politicians, the media eventually dies down its coverage of the event in a few days in favor for another Trump administration scandal. It’s fair to say Americas have now normalized these events and our lawmakers are only doling out prayers and no action. Also typically, social media has also been trending #NoNotoriety. #NoNotoriety means that the media should not emphasize the name of the shooter out of fears it will incentivize more people to commit similar mass murderers so they too can become notorious. But then I saw that Shaun King gave an excellent rebuttal to #NoNotoriety. After the horrendous Garlic festival shooting that killed 3, including 6-year-old Stephen Romero and 13-year-old Keyla Salazar, Shaun King posted a note on instagram saying “I pass” on hiding the identity of the white supremacist mass murder. His justification is “any time a Black man makes a single [expletive] mistake, that man’s name and mugshot is everywhere” but when it comes to a white terrorist “[n]ow all of a sudden, you want [white] thugs and criminals and bigots to be nameless and faceless.”  A study published by PLUS ONE, examined the “Contagion in Mass Killing and School Shootings.” It found “significant evidence that mass killings involving firearms are incented by similar events in the immediate past.” A website named after the hashtag deems it a “matter of public safety” to release the name and photo of these mass murderers. An interview with the founders of the website call for people to not “completely eliminate” the name of the mass murderers from reporting but rather “elevate victims, heroes, and survivors.”The media plays a major role in our perception of these white terrorists. For one, the national news media has finally begun immediately calling out attacks like these domestic terrorism. The national news media, however, has issues with sustaining their coverage on these mass shootings well past their immediate coverage. The problems extend to the Oval Office. President Trump, when he came out later today for a statement, scapegoated mental illness as the reason for these terrorist attacks. Not only does this stigmatize millions of mentally ill people without any official diagnosis of the terrorist but no radical-Islamic-extremist is given a mentally ill excuse. Black men who commit crimes are demonized almost immediately and as Shaun King correctly pointed out, their mugshots and names are plastered everywhere on the internet bringing humiliation to them and their families. Instead of seeing terrorism committed by whites as caused by radical hate-ridden ideology, we commonly attach it to some kind of mental illness before it is ever verified. Law enforcement plays a huge role as well. How can William McCoy be shot 55 times in 3.5 seconds while sleeping in his car while the El Paso terrorist is taken into custody unscathed? There is a clear and distinct difference in how these two were treated. As these mass shootings keep unfolding, the mainstream media needs to change how they form and present their coverage to the masses. For one, call terrorists for what they are immediately. Secondly, don’t suggest mental illness played a role without verification, it is horrible journalistic practice. Thirdly, be aware of your bias and how your coverage of black and brown criminals is different from your coverage of whites. Lastly, remember that your persistent, dogged coverage of these horrific events is what causes change and right now, you are failing miserably.