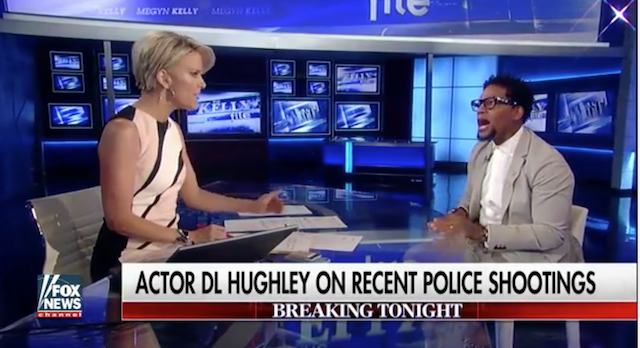 Over the last couple of weeks, we have seen four major shootings involving the police and black men. It is incredibly unfortunate that this is not new and has been a continuing major issue for decades. 40 years ago “Black radio” would be the voice of the community during these trying times stopping all music to keep the community informed about marches, rallies and protests. Many of these strategies have disappeared but you have to ask yourself if it even would work today? Since we keep finding ourselves in the same position… no, it's not working.Even with the advent of social media, Black radio can still be very powerful because being the voice of the community is not usually conveyed well by a 25-year-old blogger. To be TRULY effective, one must be seasoned, controversial and fearless. Do we have such black hosts today? Thank God the answer is yes. They are few in numbers but they exist and these are the times when Black radio has the opportunity to really step up to the plate to represent the black voices and to speak for those who often feel that they can't speak for themselves. How did we do? What radio station or radio host do you feel truly represented the black community during the recent shootings?It takes a special kind of host to carry this kind of weight first and foremost he or she MUST be intelligent and educated. Anything less is evident and I've seen some excellent coverage and some that was cringe-worthy. The bottom line is, as broadcast professionals, it behooves us to know more than the latest Pokemon spotting or who the best rapper of the 90s is. These are the subjects that REALLY matter and the ones that not only make great radio but create much-needed dialogue and help to bring forth change. Here are my votes for the best representatives of the community and the issues from the radio perspective.

Many years ago when DL was the sidekick comic on KJLH's morning show, I remember thinking he was out of place. He was eons above the basic brain dead subject matter and he should have been the host but he may have made us think too hard in the mornnig.  DL has the “misfortune” of being a brilliant black man who was always, seemingly, reduced to ordinary and predicable situations during his career. It's the like the black boy that is put in Special Ed but he's really a genius. When the black thinking man is brilliant and angry we can easily write him off until the next crisis but when he is brilliant and funny, we are confused but still want more of it. With the right platform DL would be an excellent activist and/or politician. The BEST comedians are those who can make something tragic, funny and make you think about it at the same time. However, there wasn't a lot to laugh about over the last couple of weeks.DL is our top radio pic for being the BEST Black radio representative. He reminds me of a modern day James Baldwin. He has the same passion when it comes to black people and he is fearless. Unlike many black celebrities who want to keep the checks coming in and not offend anyone, he's not concerned with a paycheck or sponsorship as much as he is allowing the suffocated advocate within him to voice his concern. His interview with Meagan Kelly on Fox News was swift and agile and reminded me of James Baldwin's 1968 interview on the Dick Cavett show (under his interview with Megan).Megan Kelly on Fox News with DL. An interview that was supposed to be about his NY Times Best Selling Book but Megan railroaded him and had him follow of all people, Mark Fuhrman, the police officer from the OJ Simpson Trial who was fired from the department for being caught lying about being a racist. See videos below.sp;Here DL talks to Sway about the interview. DL, carries the weight of this interview and does well here too.

I met Roland for the first time on the Tom Joyner cruise this past April. I thought he was a bit arrogant after I introduced myself and sat down at his table to eat as he used his finger to flip through the glass casing on his phone while the rest of us were having a conversation about radio and the industry. I told a friend that I thought Roland was an asshole and my friend pointed out that I am like that sometimes too. I get bored easily with people and I realized he was right. I've been very cognizant of that ever since (lol). When Roland levitated Wendy Williams in the video below I absolutely agreed with him. I was just coming off a rare interview with Wendy for Digital and Radio Facts about a month before and I didn't notice that she may not have known a lot about black history. I watched her segment on her show and I can see why so many people were pissed off about it. Roland's rant got 7 million views and Wendy asked him to come on the show. He did an excellent job of explaining black history and the HBCU's to her but what I was MORE impressed with was Wendy admitting she didn't know and that she was wrong. I am always in awe of people who take responsibility for their shortcomings because so few people do and would prefer to point the finger at someone else. So I give them BOTH credit (even though she is no longer on the air, for now) for doing an excellent job. Too bad Roland doesn't have a current book out, he would have been in a great position to promote it. 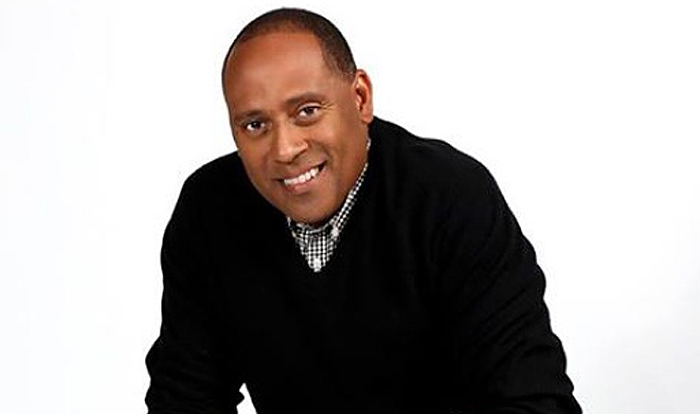 I was VERY impressed with this FaceBook Live segment by V103 in Atlanta on what your rights are as a driver and how to handle yourself when stopped by police. The meeting featured V103 vet Frank Ski and Attorney Robert Smith of Smith and Hirsh PLC in Nashville, TN who is also an Assistant Professor Department of Criminal Justice at Tennessee State University. One of the MOST powerful segments is at the 13:17 mark where the man in the red shirt asks a question and the professor lays our community to rest. How many black people do you know who repeatedly ignore and avoid jury duty? I actually look forward to it but on at least two occasions I was the only black male, for reasons that the professor talks about here and because we often avoid the responsibility. This, believe it or not, is the starting point as to why there are not many more convictions when a police officer shooting takes place like the ones we saw last week. So think twice the next time you get invited to participate in the jury system and you immediately start looking for excuses not to participate.[flowplayer id=”174477″]

Is there anyone else that you would like to point out? Let us know. 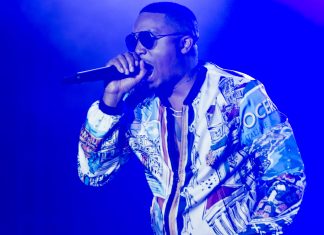 Digital and Radio Facts - January 16, 2021 0
You may or may not agree with our list and we welcome you to respond in the comments below (respectfully if they are to be posted). WE ARE NOT TALKING ABOUT RAP GROUPS... That will come later. [...]