WBLS’s Skip Dillard (WBLS and WLIB): An Interview with Digital and Radio Facts Top 10 Programmer of All Time Winner 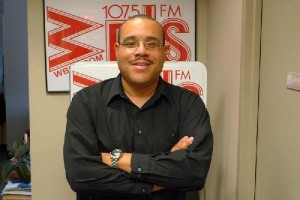 i work for the guy….he’s one of the few PD’s that gets it.
he allows you to be YOU…and respects TALENT.