Brannon Scales On Board as SVP, Rhythm Promotion

Warner Records announced today the completion of the label’s revitalization of its Urban & Rhythmic Promotion Department under the leadership of EVP of Promotion Mike Chester. Since joining the company nearly two years ago, Chester has overseen the growth and fortification of Warner’s entire promo team. 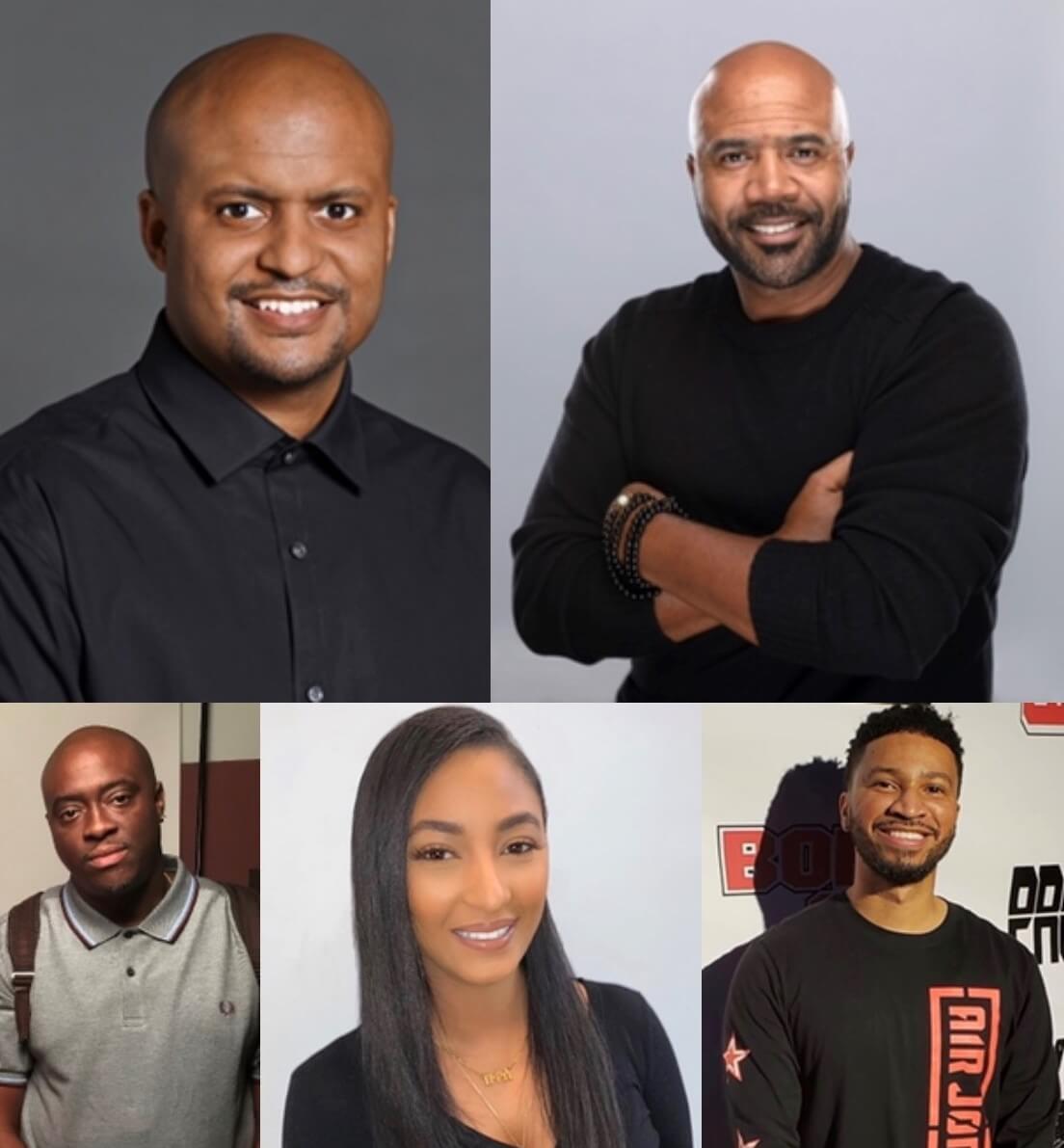 In making the announcement, Mike Chester commented: “The past couple of years have seen a complete revamping of our promo team across every format and platform. On the urban front, we have an amazing and growing artist roster, so we’ve been on a mission to build the best urban and rhythmic team in the business. Wilt, Brannon, Ron, Leah, and Leroy bring an outstanding depth of industry experience and knowledge to their new posts. Reflecting the incredible diversity and range of the Warner artists and music they represent, they are a truly cross-country team, from New York to Atlanta, from Chicago to LA. I’m thrilled to have such a stellar group of promo visionaries on board.”

Wilt Wallace first joined Warner Records 14 years ago as a promotion assistant, and then Southeast Mixshow Manager. Leaving the label for a year to do indie promotion in Atlanta, he returned in 2008 as National Mixshow Manager. Wilt was subsequently upped to Senior Director and then VP of Urban & Rhythmic Promotion in 2018.

Ron Stewart joins Warner Records from Asylum Records, where he was Senior Director of Promotion. He comes to the label with over 15 years of promotion experience, including posts at Atlantic, Warner, Sony Red, Interscope, and Jive.

Leah Bekele was most recently National Director of Promotion & Lifestyle at Epic Records/Sony Music. During her six years in Epic’s promotion department, she moved up the ranks from Regional Promotion Manager, based in New York.

Leroy Johnson joined Warner Records in 2018 as National Director of Urban Promotion. He previously worked with Empire Distribution, Epic Records, and Atlantic Records. Leroy began his career in 2002 at WGCI/iHeartMedia in Chicago.