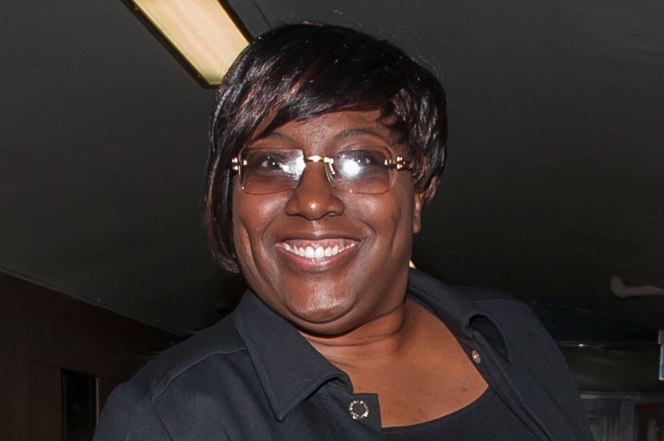 Former Warner Music exec Danielle D Smith was found guilty recently for embezzling more than 1 Million from the label as part of a plea deal.  She pleaded guilty for second degree grand larceny for using a corporate credit card for personal expenses. This went on for 4 years (?) and totaled 1 million. Smith worked for Warner Music’s Atlantic division in Los Angeles . The former music industry exec was originally charged in 2014 with first degree grand larceny. She was named one of 2012’s power women in Variety magazine. She will likely be asked to pay $500,000 back in restitution and get up to 5 years probation. She is scheduled to appear in court on June 15th.